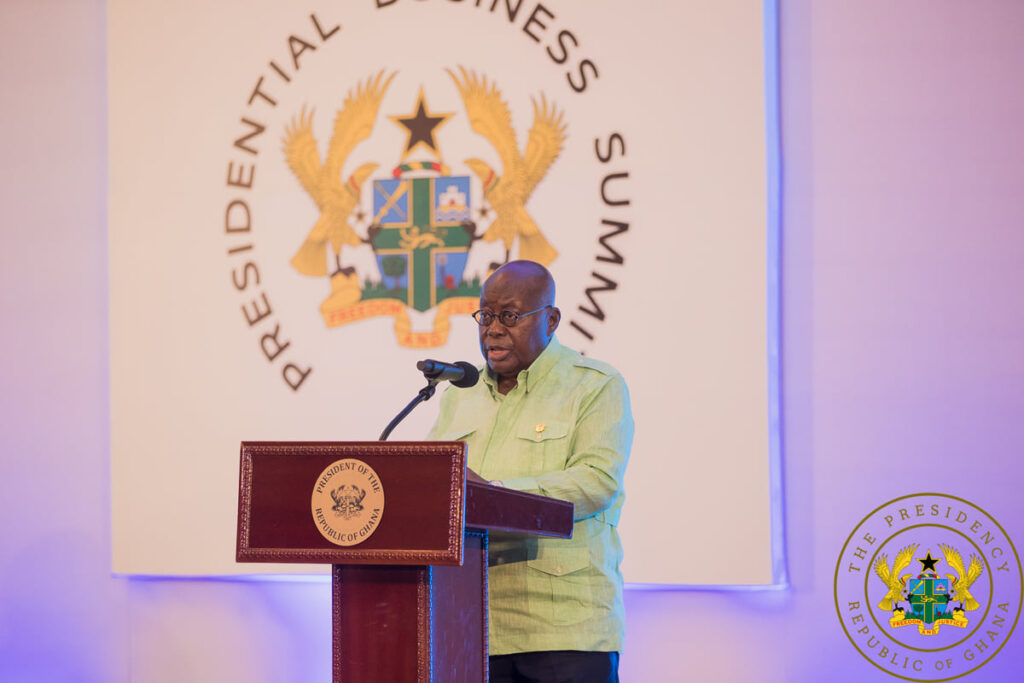 Addressing captains of industry during the Presidential Business Support Programme, President Nana Akufo-Addo said Ghana’s economy was rebounding faster from the ravages of COVID-19 than envisioned.

The pandemic has exposed global fragilities and inequalities as well as the economic vulnerabilities of many countries as they deal with the unprecedented human and health crisis.

The claim about Ghana recording 8.9% growth rate in the second quarter of 2021 has been widely reported by local and international media ( here, here, here, here and here).

President Nana Akufo-Addo made similar claims on August 27 while delivering some remarks at the G20 Compact with Africa Summit in Berlin, Germany.

He suggested Ghana’s economy has recorded “a growth rate of 3.1% and 8.9% in the first and second quarters of this year, respectively,” which GhanaFact duly verified.

At the time we found that while it was accurate that the provisional Gross Domestic Product (GDP) growth rate for the first quarter of 2021 was 3.1%, his claim that Ghana had recorded 8.9% growth in the second quarter was UNPROVEN since the national statistical office, Ghana Statistical Service (GSS) was yet to release the data.

According to a GSS schedule for releasing the GDP quarterly bulletin, the expected date of publication of provisional GDP estimates for the second quarter of 2021 is September 15.

Sticking to the GSS schedule, Government Statistician, Prof Samuel Kobina Annim has today announced the second-quarter GDP estimates and according to him, Ghana’s economy grew by 3.9% in the second quarter of 2021.

This is contrary to the claim by President Nana Akufo-Addo that Ghana recorded 8.9% growth rate in the second quarter of 2021. 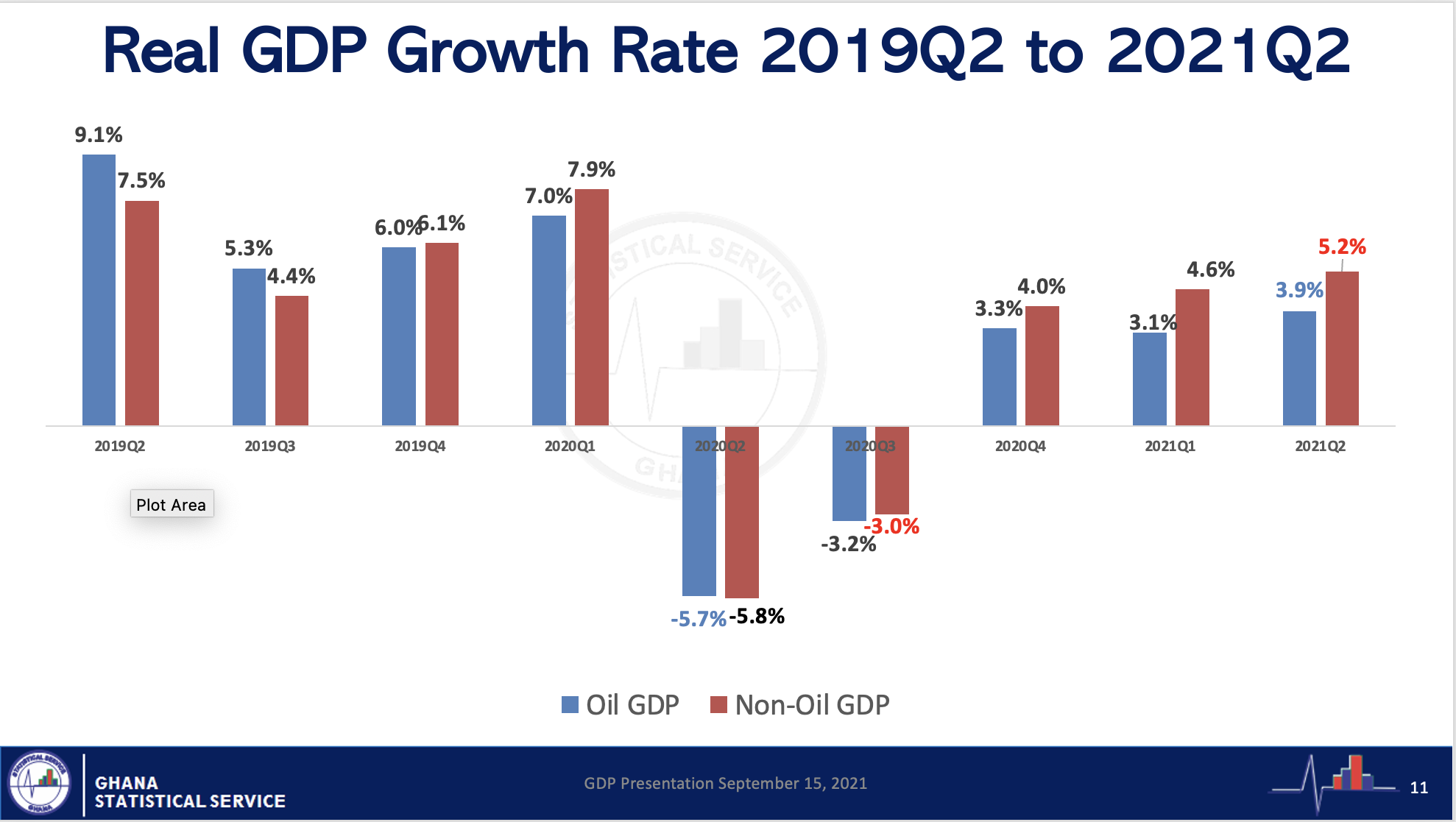 Several attempts to reach the Director of Communications at the Presidency, Eugene Arhin to seek further clarification about the claim made by the President and present our findings proved futile. We will update this report when we get a response.

The claim that Ghana registered 8.9% GDP growth rate in the second quarter of 2021 is FALSE.