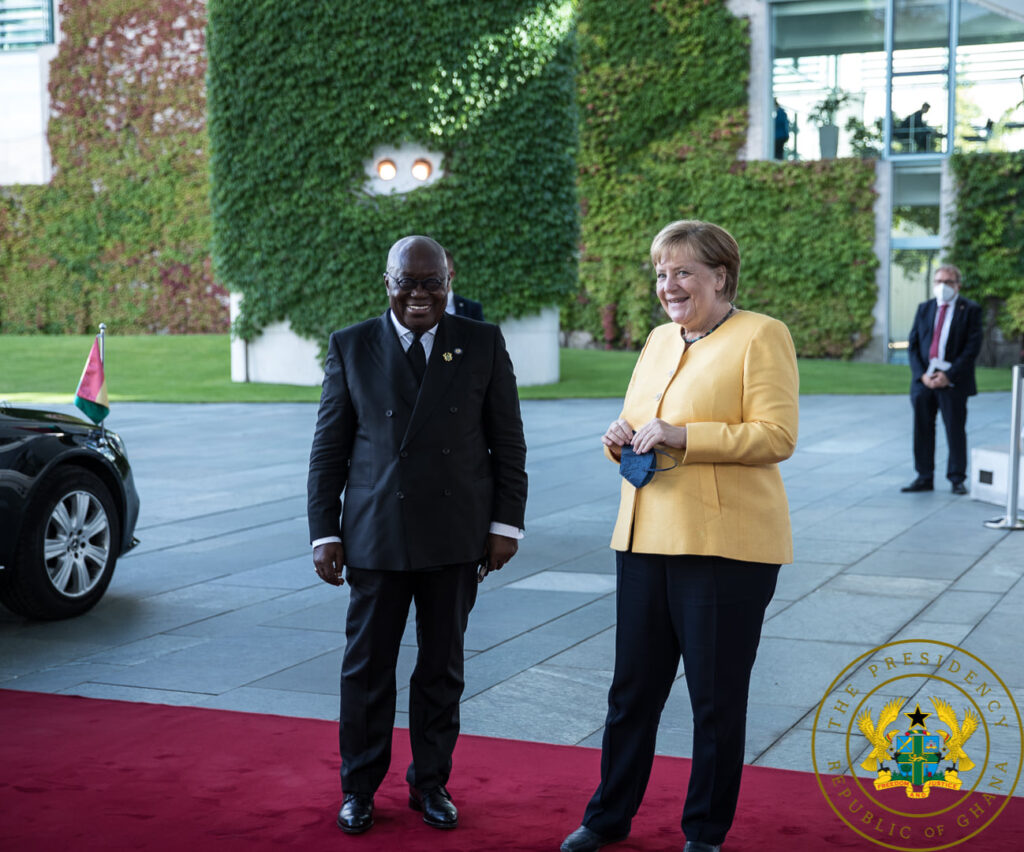 President Nana Akufo-Addo has stressed the deep structural fragilities in Africa exposed by the COVID-19 pandemic while delivering some remarks at the G20 Compact with Africa Summit in Berlin, Germany.

Launched under Germany’s G20 presidency in 2017, the Compact aims to promote private investment in Africa.

With other African Heads of State present, the Ghanaian leader highlighted his country’s economic recovery “as one of the few economies to have recorded positive growth in 2020” and that Ghana has had a “strong start to 2021.”

According to President Nana Akufo-Addo, Ghana’s economy has recorded “a growth rate of 3.1% and 8.9% in the first and second quarters of this year, respectively.”

He also added that public debt levels in Ghana currently was “77.1% of GDP.”

So, we sought to verify these claims:

The Gross Domestic Product (GDP) is Ghana’s official measure of economic growth. There are three different approaches for calculating GDP. These are the production approach, the expenditure approach and the income approach.

The National Statistical Office, Ghana Statistical Service (GSS) uses the production approach to calculate Ghana’s GDP on a quarterly basis. On June 16, the quarterly GDP Bulletin released by the GSS stated that the provisional GDP growth rate for the first quarter of 2021 was 3.1%.

Therefore, the claim that Ghana recorded a growth rate of 3.1% in the first quarter of 2021 is rated TRUE.

The Ghana Statistical Service (GSS) is yet to release a provisional GDP growth rate for the second quarter of 2021.

According to a GSS schedule for releasing the GDP quarterly bulletin, the expected date of publication of provisional GDP estimates for the second quarter of 2021 is September 15.

It is therefore unclear where the President on Friday, 27th August 2021 sourced the provisional growth rate of 8.9% which he suggested was for the second quarter of 2021.

So far this year, the GSS has followed its schedule for publishing provisional GDP estimates as evidenced by the release of the GDP Bulletin for the first quarter on June 16.

Therefore, the claim is rated UNPROVEN since evidence publicly available at the time of publishing this report neither proves nor disproves the statement.

“The provisional nominal debt stock as at end-June 2021 stood at GHȼ334.56 billion (US$58.04 billion), representing 77.1 percent of GDP,” Minister of Finance, Ken Ofori-Atta stated when presenting a mid-year budget review to Parliament on July 29.

The claim is rated TRUE.