Fact-checking in a digital era, this platform aims at curbing the spread of disinformation on both traditional and social media.

GhanaFact is a project by FactSpace West Africa, a legally registered non-profit organisation set up for fact-checking and news verification in August 2019.

GhanaFact subscribes to the International Fact-Checking Network’s code of principles and if you believe that we are in breach of these principles you can lodge a complaint.

GhanaFact seeks to target and correct the spread of false or misleading claims or statements on social network and messaging platforms and in public discourse.

Ghana, one of Africa’s politically stable democracies is grappling with how to deal with misinformation online like in many other countries around the world.

The growing menace is gradually undermining trust in the Ghanaian media and the country’s burgeoning democracy. 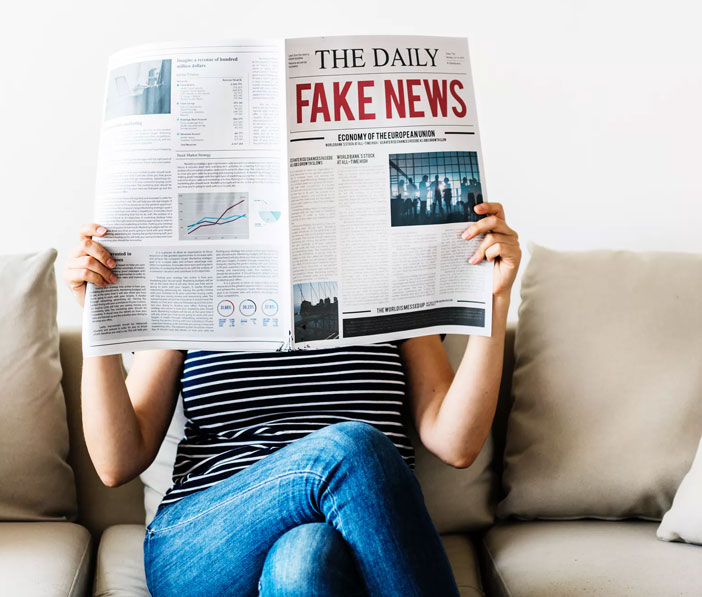