FACT-CHECK: Who started the Free SHS programme, NDC or NPP?

Despite describing the Free SHS policy as "Sakawa" or unrealistic in the lead-up to the 2012 elections, President Mahama announced two years later, plans by his government to implement a free secondary education system. However, in 2017 the NPP again launched a Free SHS programme which was different in scope and size. 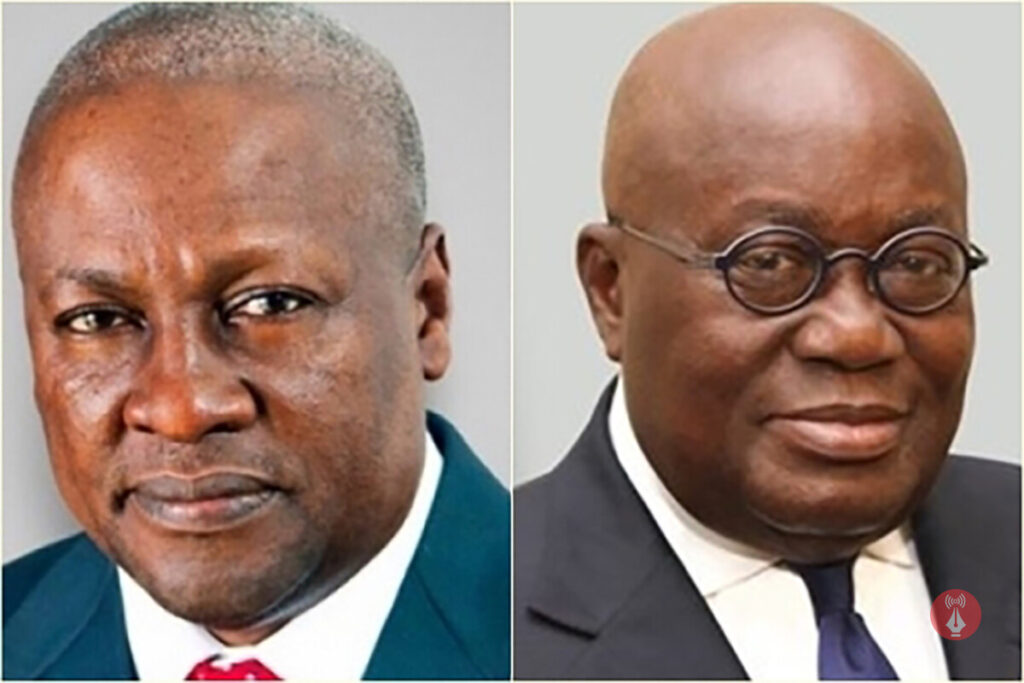 The country is heading into presidential and parliamentary elections in December, the first time in the country’s history a sitting president, Nana Addo Dankwa Akufo-Addo will be contesting a former president, John Dramani Mahama.

Addressing residents of Weriyanga in the Tempane District of the Upper East Region during a campaign rally on November 23, Former President John Mahama claimed he started the Free SHS policy.

Two days later, President Nana Akufo Addo accused his predecessor of “lying” while on his campaign tour. In a speech to teaming supporters, the President quizzed whether “it was not John Mahama who claimed the free SHS was not a realistic programme and could only be implemented over a 20-year period.”

Speaking in an indigenous Ghanaian language-Twi, he said: “The campaign has landed in confusion, misrepresentations and outright fabrication. That is the campaign of John Dramani Mahama today in Ghana.”

In 2008, Ghanaians got the first hints to the Free Senior High School Programme when the NPP in their manifesto[p.69] said they planned to extend guaranteed access for all children of school-going age to free quality education at the basic school level to cover second cycle education.

Despite the promise, then-candidate Akufo-Addo lost the 2008 and 2012 elections with voters endorsing plans by the NDC to “raise the number of [Senior Secondary School]SSS to increase uptake”- 2008 NDC manifesto[p.6] or “rapidly expand access to quality education at both the basic and secondary levels of education”- 2012 NDC manifesto[p.08].

Ghana’s constitution demands basic education be made free, compulsory and available to all and according to President John Mahama during the 2012 IEA Presidential debate, the country is yet to satisfactorily implement this provision of the constitution [between 2 hours 17 minutes and 2 hours 22 minutes].

He said the NDC will focus on eliminating schools under trees and remove all fees at the basic school level and: “if you have additional resources the constitution says you will make secondary education, progressively free and we have said we will increase the subsidy of 50 million Ghana cedis that currently goes to the secondary level by 100 million Ghana cedis to increase the amount of the subsidy.”

Despite describing the Free SHS policy as “Sakawa” and unrealistic in the heat of the 2012 election campaign, President John Mahama in 2014 while delivering the State of the Nation Address, announced that his government’s plans to implement a free secondary education system.

“The Ministry [of Education], following consultations with stakeholders has prepared a report on the roadmap for a progressive introduction of free secondary education in Ghana as required under the 1992 constitution.”

The government budgeted for the first term of 2015/16 academic year to absorb the examination, entertainment, library, SRC, sports, culture, science development, science and mathematics quiz, ICT and co-curricular fees for 320,488-day students in public senior high schools, as captured in the 2016 budget statement.

Nine months after taking over the reins of government in 2017, the New Patriotic Party launch a Free Senior High School programme which was different in scope and size.

Implementation of the Free SHS Programme commenced in September 2017 with every Ghanaian child who was placed into a public second cycle institution by the Computerized School Selection and Placement System (CSSPS) during the 2017 school placement eligible to enjoy Free SHS.

Government absorbed all fees approved by GES Council for 353,053 first-year students made up of 113,622 Day students and 239,431 Boarding students.

The first cohort of students under the programme has since graduated, while, currently, total Free SHS enrolment stands at 1,199,750 students, with the government spending 2.2billion cedis since the launch of the programme.

However, a former Deputy Education Minister, Samuel Okudzeto Ablakwa has pointed out inconsistencies in government’s data on the flagship Free Senior High School programme, which GhanaFact has verified to be true.