FACT-CHECK: President Akufo-Addo has NOT threatened to fine Russia if Ghanaians in Ukraine are harmed during the military attacks on the country 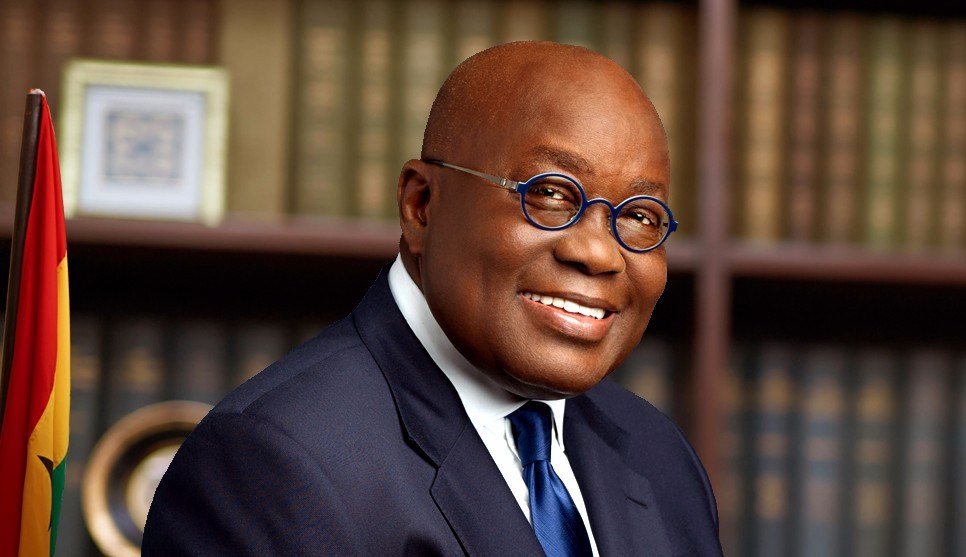 A Twitter account impersonating Ghana’s President Nana Akufo-Addo is courting attention on the microblogging channel after posting a number of tweets reacting to the Russian military invasion of Ukraine and its impact on Ghanaians living in the country.

? Impersonation alert?
1/ This is NOT Ghana’s President Nana Akufo-Addo.

A series of tweets from the impersonating Twitter handle bearing the name- “Nana Akuffo Addo” have received thousands of audience interaction, with screenshots of some of the tweets being cross-published on other social media platforms.

There is the likelihood that some gullible persons might misrepresent the tweets as coming from the Ghanaian President, more so when the impersonating Twitter handle did not explicitly state it was a parody account in its bio.

According to Twitter, users are allowed to create parody, newsfeed, commentary, and fan accounts on the social media platform, provided that the accounts follow some requirements:

According to Twitter’s policy, it will review an account in response to an impersonation or trademark complaint and that users of the social media platform can report an account for impersonation here.

GhanaFact has observed that the person behind the impersonating account has since changed the account name (Nana Akuffo Addo) and handle(@addo_showboy) to “Sixteen Years” and @_16_years.

Many impersonating accounts on Twitter like to ride on current events while making outlandish comments to generated audience interaction, grow their following and subsequently sell off their accounts to interested persons.