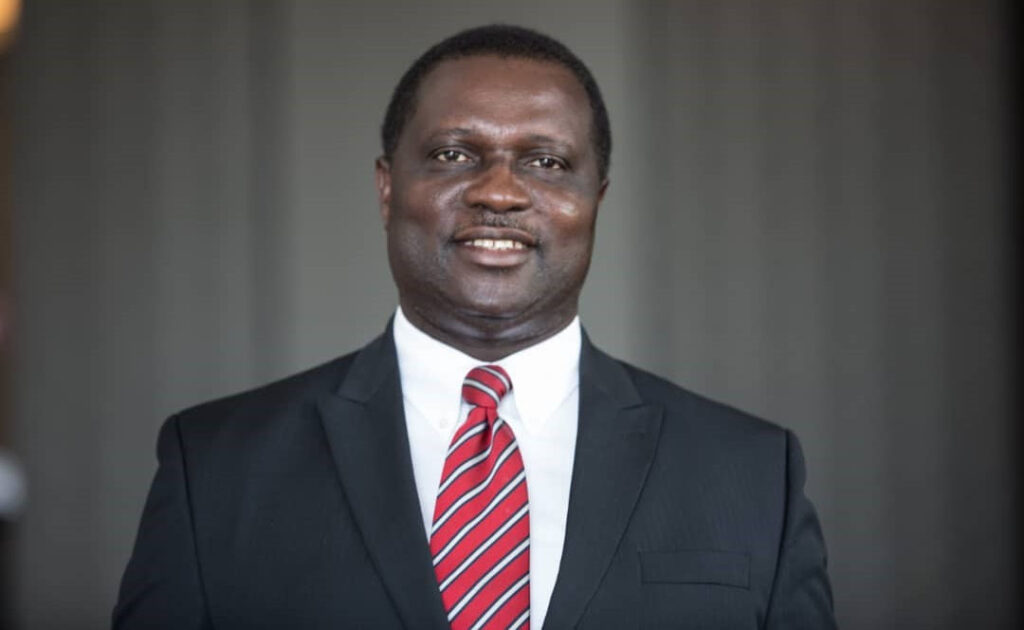 Four political parties in Ghana went head-to-head in a televised debate on the education sector which is dominating the minds of many and would play a role in deciding people’s choices in the December 7 general election.

Organized by the Faculty of Education at the University for Development Studies in Tamale, the debate sought to examine each parties’ education policies ahead of the polls.

A Deputy Minister for Education and NPP’s representative for the debate, Dr Yaw Adutwum said [between the minutes of 43:00 and 44:00]:

According to data drawn from the World Bank’s Education Management Information Systems (EMIS), gross enrolment ratio in the 2015/16 academic year was 49.2 percent, and increased to 62.6 percent in 2018/2019.

The development according to an education policy analyst is attributable to the free senior high school programme which increased access to secondary level education.

“The Free SHS broke the cost barrier to accessing secondary education,” Education Economist and Executive Director of the Institute for Education Studies, Peter Anti Partey told GhanaFact in an interview.

The education sector has become a top-tier issue in the upcoming elections, with the Free SHS programme receiving much attention after the two leading political parties laid claim to the social intervention project.

Ghana’s Gross Enrolment Ratio at the secondary level has improved by more than 13 percent since the free senior high school programme was launched.

Meanwhile available data from EMIS shows that Gross Enrolment Ratio for girls was 47.7 percent in 2015/16 academic year and increased to 60.8 percent in 2018/19.

So, the ministers claim that Gross Enrolment Ratio for girls in 2015/2016 was 48.9 percent is not accurate.

The claim is a mix of accurate and inaccurate content. The Gross Enrolment Ration for girls in 2018/2019 is accurate but the figure quoted for 2015/16 was exaggerated and inaccurate.

GhanaFact was unable to reach the deputy minister for a response following our findings. However, we will duly update this report if we get an update.