Nana Akufo-Addo is running again for president in Ghana's 2020 election. DW, together with GhanaFact, examines if Akufo-Addo kept his previous campaign pledges. 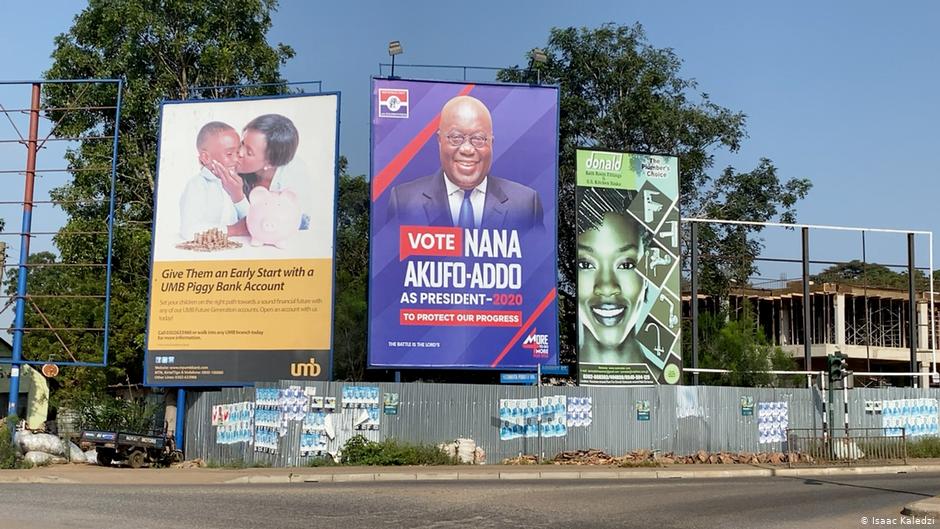 To help voters decide, we thought it would be a good time to fact-check if Akufo-Addo has delivered on the promises he made four years ago when he decisively won the 2016 election.

DW and GhanaFact, an Accra-based fact-checking organization, have examined six of the most popular campaign pledges made by Akufo-Addo and his New Patriotic Party (NPP).

One of Akufo-Addo’s chief campaign promises was to abolish tuition fees for senior high school students —that is students attending Grades 10 to 12 — at public schools.

In its2016 manifesto, the NPP says it intends to “redefine basic education to include Senior High School (SHS), covering vocational, agricultural and technical schools, and make it available for free on a universal basis to all Ghanaians.”

Akufo-Addo kept this promise nine months after his inauguration in January 2017, making it free for pupils to attend the country’s some 630 public senior high schools and 47 vocational schools (based on figures from the 2017/2018 school year). 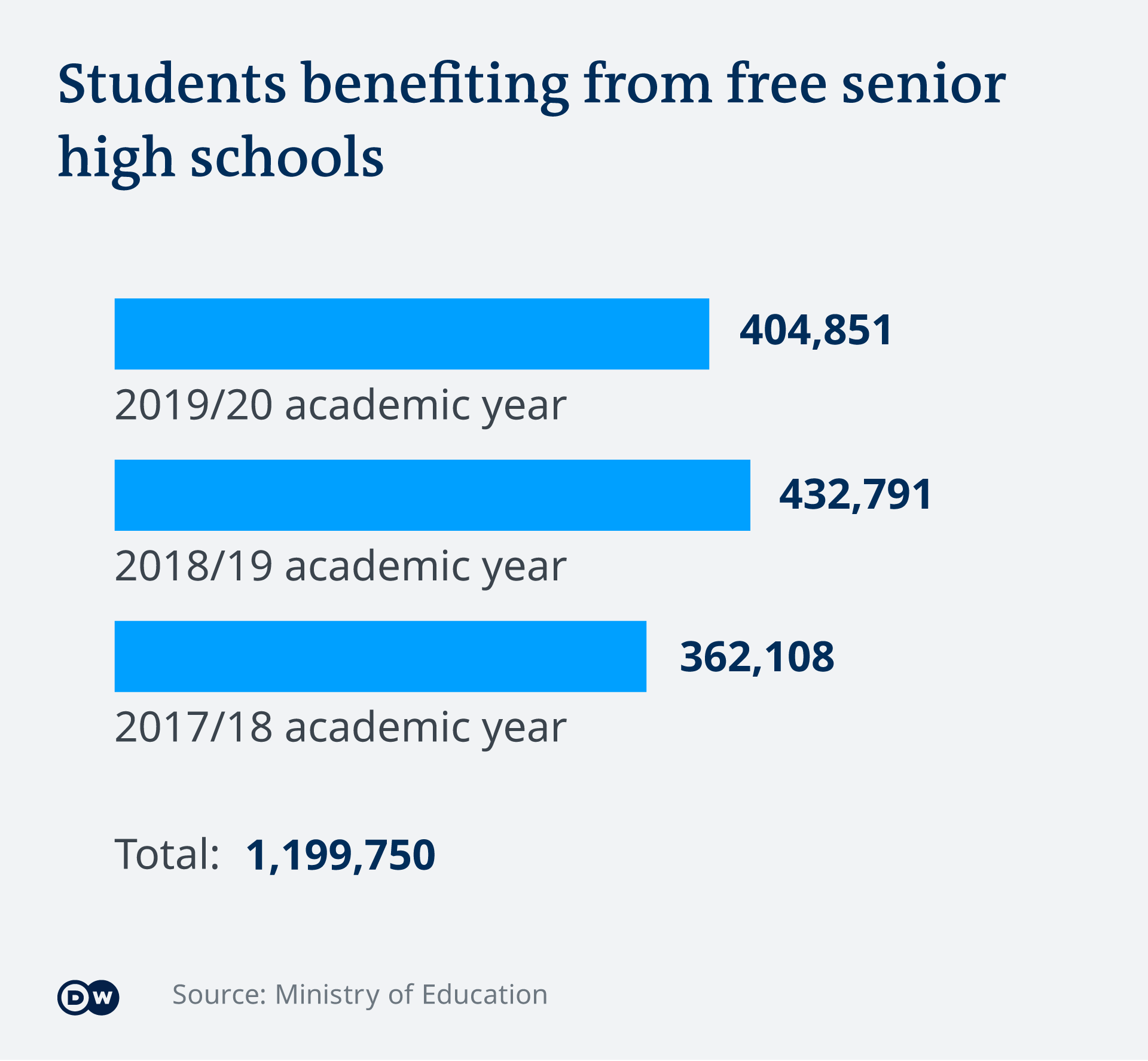 But there are some sticking points. Thanks to the dropping of fees, the number of students staying in school after Grade 9 has skyrocketed. However, not all schools are able to accommodate the growing numbers.

As a result, students take turns to attend class at around 400 public schools. Known as the ‘double-track system,’ one group stays at home for two months while the other attends school. The two groups then swap.

The team rates this as PROMISE KEPT 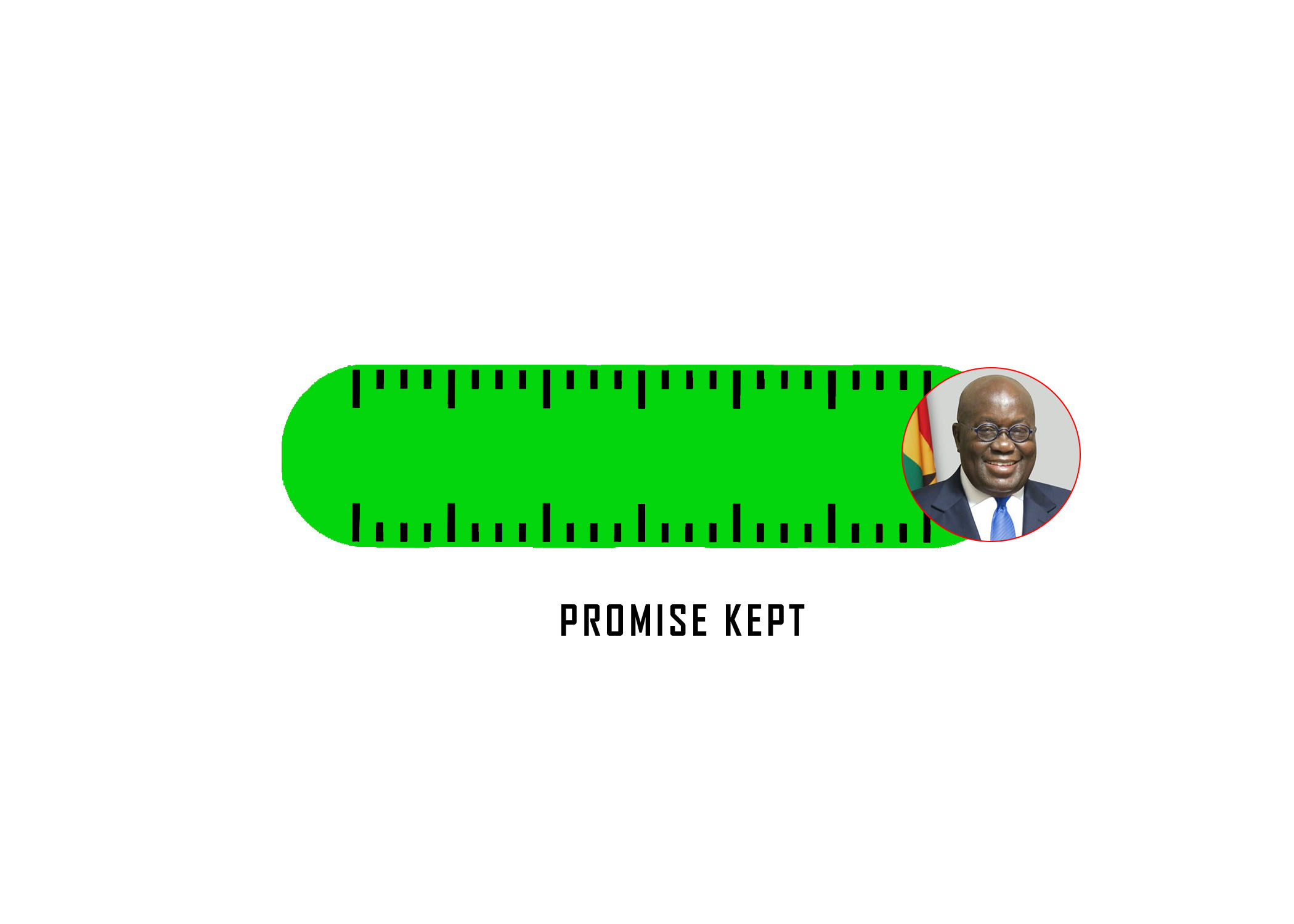 Visit the promise meter page and read our findings on the other promises made in 2016.