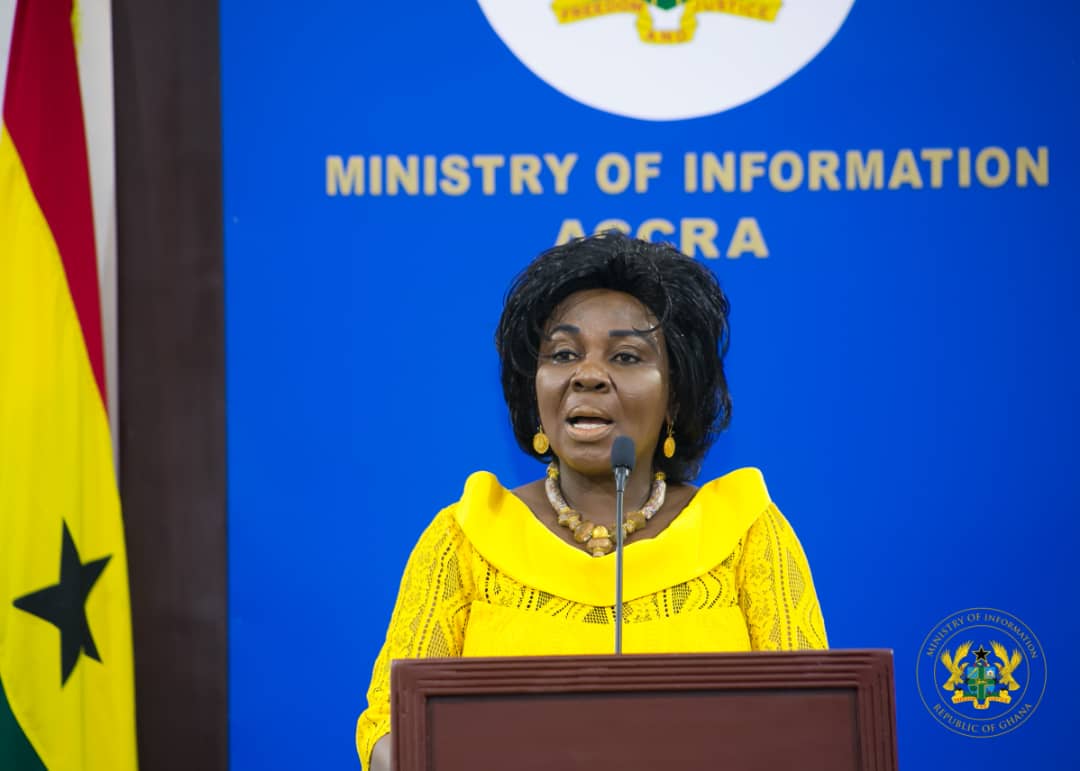 Claim: Ghana has not recorded cholera cases under President Akufo-Addo

“We have increased access directly to water that is why we haven’t had any case of Cholera since his Excellency, the President assumed office. We pray that there will be no dysentery or cholera on any Ghanaian henceforth.”

Multiple online news articles (here, here, here, here and here) have attributed the comments to the Minister for Sanitation and Water Resources, Cecilia Abena Dapaah, who later defended her statements in an interview with GhanaFact despite evidence pointing to the contrary.

The minister made the claim during the approval of the 2019 budget performance report of the Ministry for Sanitation and Water Resources.

In this fact-check report, we will verify whether Ghana has not recorded cholera cases between 2017 and 2020 as claimed by the Minister.

Ghana’s President, Nana Addo Dankwa Akufo-Addo has been in office since January 7, 2017, so this report examined the cholera situation in Ghana between January 2017 and October 2020.

Three(3) cholera cases have been recorded in the Volta and Central regions of Ghana between 2017 and 2020, contrary to the claim of zero cases by the minister, data from the Ghana Health Service and the Ministry of Health has shown.

The information was found after perusing 110 Ghana Weekly Epidemiological Reports, which are official publications by the Ghana Health Service and the Ministry of Health on issues of public health in the country.

One confirmed cholera case was recorded from Cape Coast Metropolis in September 2017.

Two confirmed cholera cases were recorded at the Ketu South Municipal Hospital on October 17, 2018 in travellers who were in transit from Nigeria to Kumasi in Ashanti Region.

“It is true, three cases were recorded in 2017 and 2018,” Acting Director of Public Health at the Ghana Health Service (GHS), Dr Asiedu Bekoe confirmed to GhanaFact.

This was reiterated by a former Director-General of the Ghana Health Service(GHS) under whose tenure the cases were recorded.

When GhanaFact contacted the Sanitation Minister following our findings, she defended her comments, saying: “I picked the facts from Ghana Health portal and it is incontrovertible.”

Cholera was first reported in Ghana in 1970. Since 1990 and up to 2010, the overall yearly trend showed a decrease over time in incidence.

However, since 2011, there have been large outbreaks, with the country recording more than 28,000 cases in the last quarter of 2014 alone.

The claim that Ghana has not recorded cholera cases under President Akufo-Addo (2017-2020) is false.