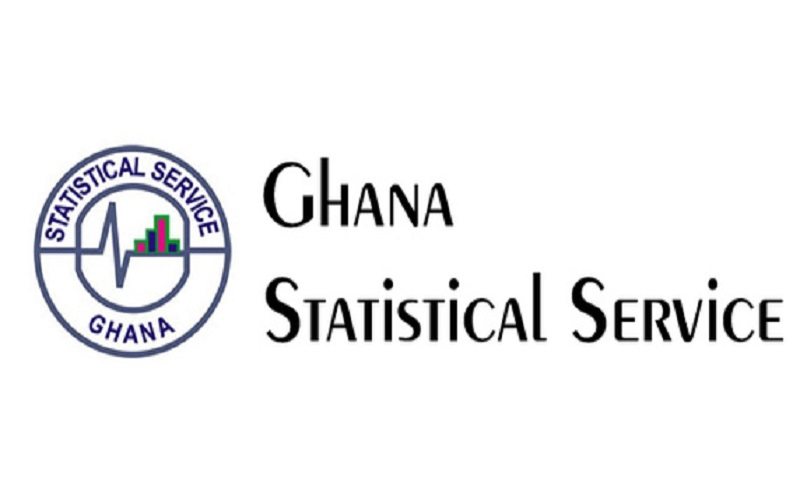 Claim: Ghana’s economy has contracted for the first time in 37 years

Is this the first time in 37 years that Ghana’s economy has contracted?

That is the claim being made by the National Statistical Office of Ghana, Ghana Statistical Service (GSS).

“For the first time in 37 years, Ghana’s economy has seen a contraction of 3.2%, compared with a growth rate of 5.7% in the same quarter in 2019,” Government Statistician, Samuel Kobina Annim said at a press briefing when presenting the quarterly provisional Gross Domestic Product estimates. 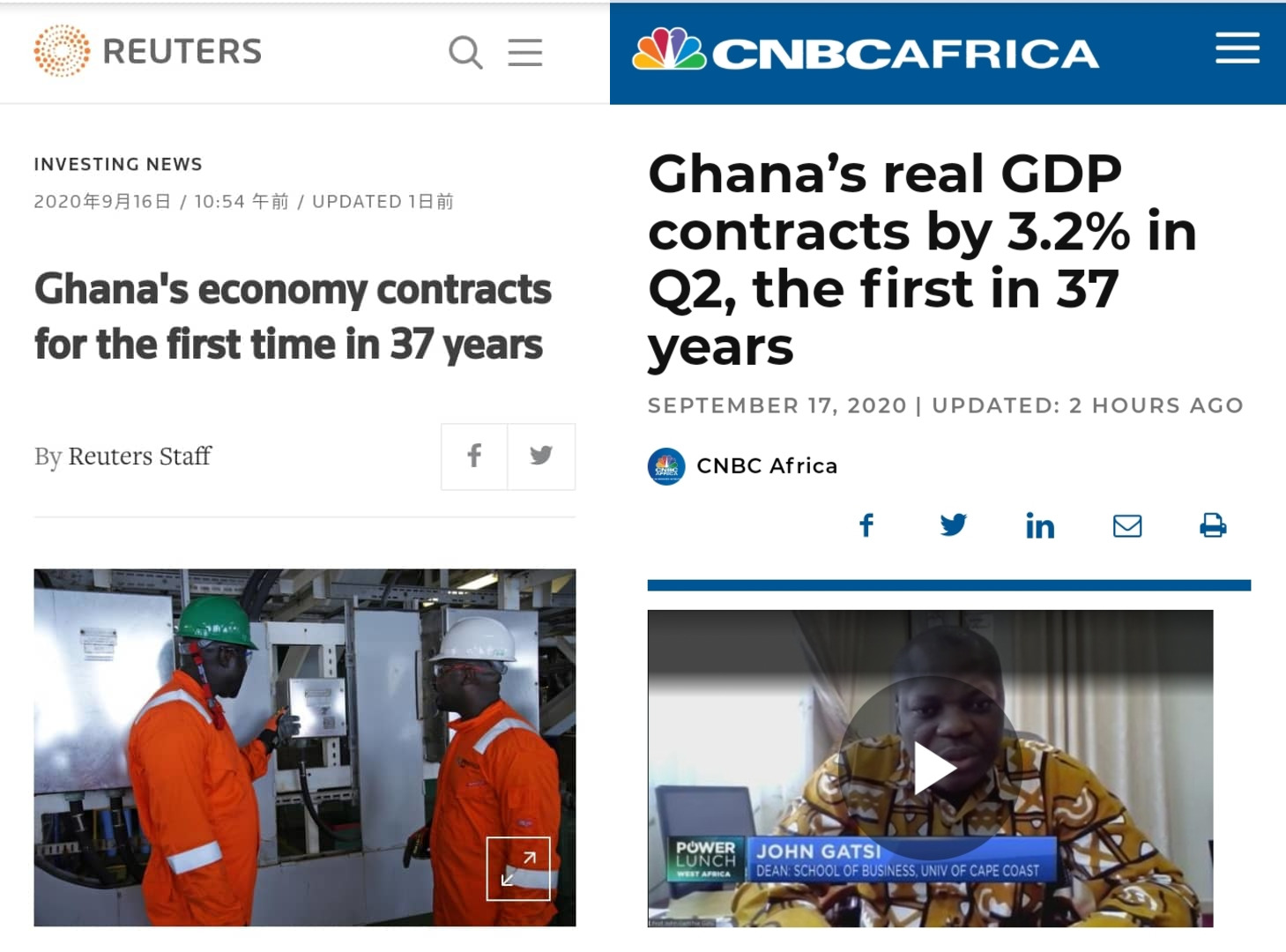 A contraction in an economy simply means it has recorded negative growth, which occurs when the Gross Domestic Product (GDP) reduces year over year.

Gross Domestic Product is the estimate of the total value of final goods and services produced in the country over a given period.

The 3.2 percent contraction in Ghana’s economy recorded in the second quarter of 2020 is the first time in four years and not 37 years as suggested by Government Statistician, Samuel Kobina Annim.

GhanaFact checks show it is the first economic contraction since the second quarter of 2016 when Ghana recorded a negative growth of 0.1%, according to data from the Ghana Statistical Service (here).

“On an annual basis, if you take the annual GDP it is after 37 years. But nowhere in our report have we indicated that after 37 years we are recording a negative GDP. It is not even in our report. So, even though the Government Statistician might have said it, he was referring to the annual GDP. So if you are using our report which we have published, then the last time we contracted on a quarterly basis as you indicated was 2016 quarter two, per our report,” Head of Statistics at the Ghana Statistical Service(GSS), Francis Mensah said in an interview with GhanaFact after we engaged him on our findings.

However, the defence being put up by the National Statistical Office of Ghana is curious because it will be misleading to compare annual GDP figures with quarterly estimates as is being suggested.

“We haven’t yet seen the annual growth rate for 2020 because we have two more quarters to go, so we cannot be comparing the second quarter with an annual figure. The economy expanded by 4.9% in the first quarter of 2020 and contracted by 3.2% year-on-year in the second quarter. But even if we annualize the first half 2020 performance for purposes of comparing annual growth rates, I’m not sure we would obtain an annualized contraction for full year 2020.” Courage Martey clarified.

The claim that Ghana’s economy has contracted for the first time in 37 years after recording a negative 3.2 percent growth in the second quarter of this year is false.