Ghana Population and Housing Census 2021: What you need to know about census night? 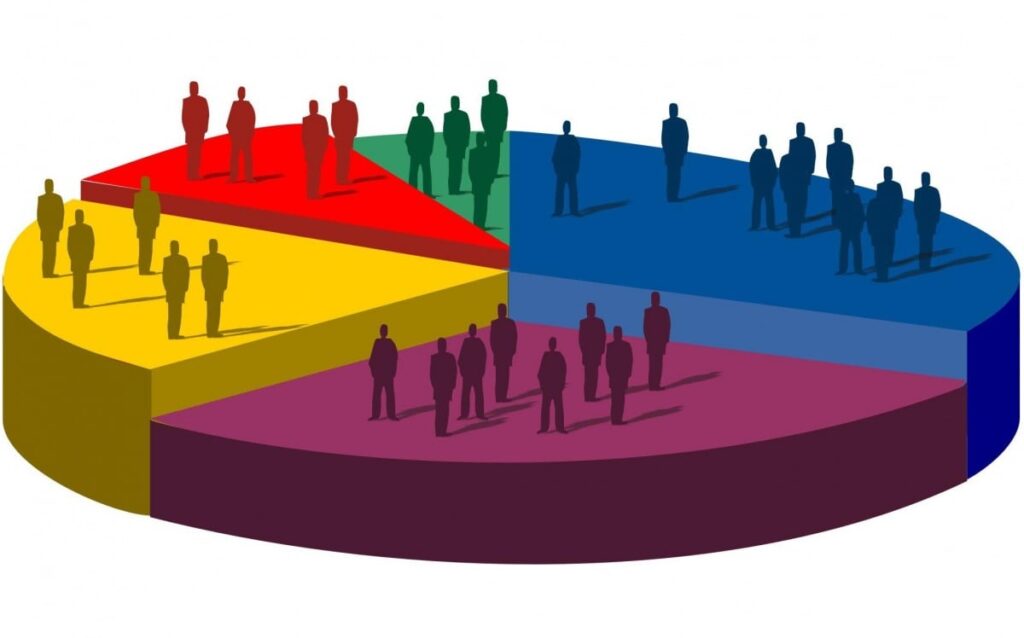 Ghana is currently conducting a Population and Housing Census (PHC)– the sixth post-independence census in the West African nation, and has slated the night of June 27 as “census night”.

Already some Ghanaians are receiving text messages on their phones sensitizing them about what the census night means. One such text message sighted by GhanaFact said: “It’s Census nights! Take note of persons that spend the night in your household/institution so you can provide info on them to officials. You count, get counted.”

“The census midnight is the defining moment that will mark the actual reference point for who should be counted and where they should be counted basically,” Board Chairperson of the GSS,  Dr Grace Bediako told GhanaFact.

“Except for those who go for the night shift and by their routine they come back in the morning, all those who do not sleep in their homes on census night will be counted elsewhere, that is where they actually slept on census night.” Dr Grace Bediako said.

Newborns and the dead

Here are the questions to be asked by the enumerators.

“All responses provided to enumerators during the Census are strictly confidential. Disclosure of any information obtained in the Census without lawful authority is an offence liable to a fine, a term of imprisonment or both per the Statistical Service Act, 2019 (Act 1003), ”  Ghana Statistical Service has said.

The Ghana Statistical Service (GSS), which is the lead agency implementing the census in collaboration with other public sector agencies has said it is aimed at generating statistics for policy and planning purposes.

Here is a FACTSHEET on what you need to know about the 2021 Population and Housing Census.