The count begins: Election petitions must be filed within 21 days after gazette! 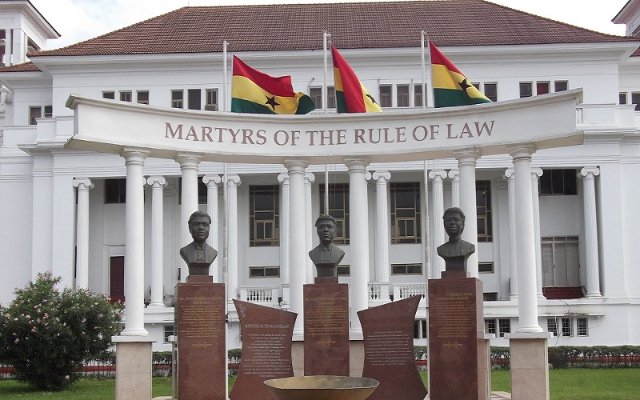 Ghana’s Electoral Commission (EC) has declared incumbent Nana Akufo-Addo as the winner of the 2020 presidential elections and subsequently gazetted the results at the Assembly Press.

This is despite the decision by the largest opposition party, National Democratic Congress (NDC), and its candidate, John Mahama, to reject the results of the polls, describing it as “flawed.”

The NDC accuses the EC, led by Jean Mensa, of manipulating the results of the elections in favour of the New Patriotic Party (NPP) and claims it has in its possession, pink sheets which prove the results announced by the EC are inconsistent with the votes from polling stations.

Speaking at a press conference, John Mahama said he and his party will take all legitimate steps to reverse what they call a “travesty of justice.”

So, what options are available to seek redress according to Ghana’s laws?

A number of national and international bodies have advised the NDC to petition the Supreme Court, just like the NPP did in 2012.

Article 64 (1) of the 1992 constitution states, “the validity of the election of the President may be challenged only by a citizen of Ghana who may present a petition for the purpose to the Supreme Court within twenty-one days after the declaration of the result of the election in respect of which the petition is presented.”

In 2012, three citizens: Nana Akufo-Addo; his running mate, Dr Mahamadu Bawumia; and the Party’s Chairman at the time, Jake Obetsebi Lamptey, petitioned the Supreme Court to look into the 2012 elections in light of some “electoral anomalies.”

The case which lasted some eight (8) months led to calls by civil society groups for some reform in the handling of election petitions which led to the amendment of the Manual on Election Adjudication in Ghana.

The amended manual was launched by Chief Justice Anin Yeboah on Tuesday, November 24, 2020.

Manual on Election Adjudication in Ghana

Here are 7 things to note from the Manual on Election Adjudication in Ghana: