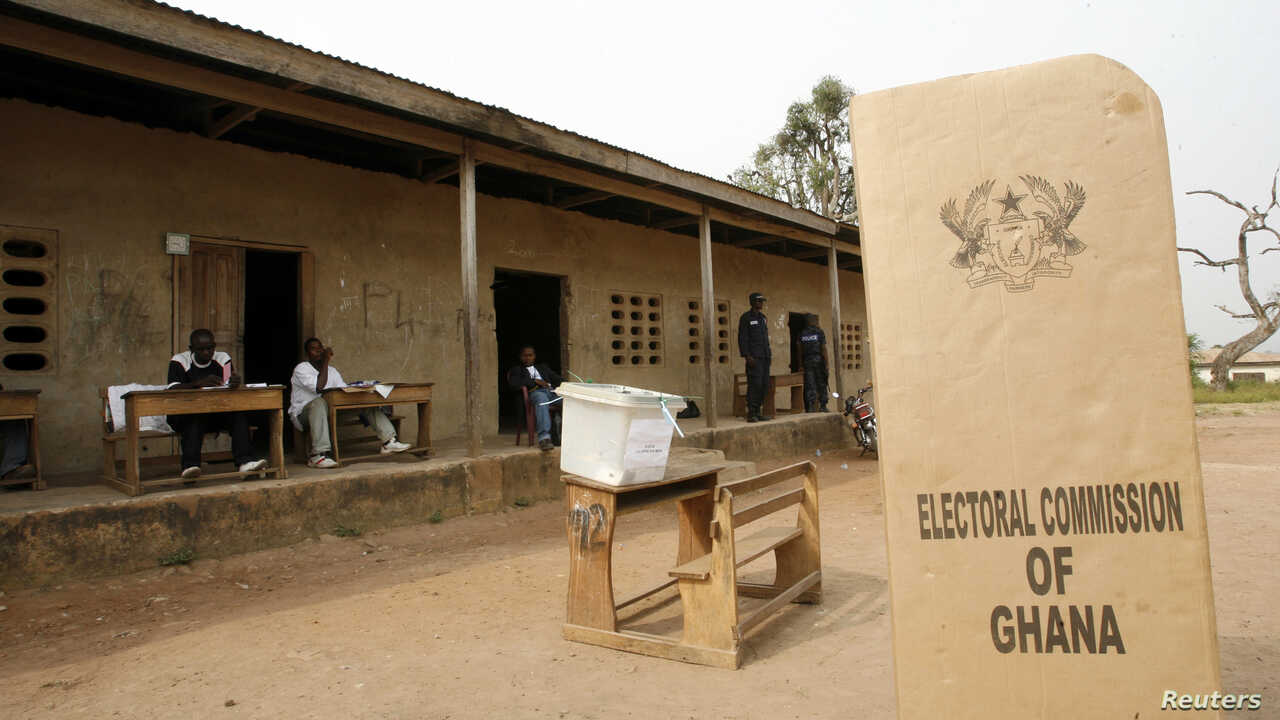 It came to many on social media as a surprise when Ghana’s voters’ register was being accessed via a link on google drive between November 21 and 22.

But by 6 pm on Sunday[November 22], the document was deleted by the Electoral Commission (EC).

Two days after the incident [November 24], the Chairperson of the Electoral Commission (EC)– Jean Mensa defended their actions during a training workshop for journalists: “We are enjoined by law to publish the voters’ register. Indeed, C.I. 127 requires that the provisional voters’ register is published on our website.”

The country is heading into presidential and parliamentary elections in less than two weeks [December 7] and for the first time in the country’s political history, the prime document to be used in the electoral exercise was albeit briefly, available on the EC website and also on social media [deleted in less than 48 hours].

So, why did the EC decide to publish and later delete the voters roll in less than 48 hours?

While some suggested this will allow citizens the opportunity to verify for themselves whether they have been captured onto the voters’ roll, others were a bit critical of the move, arguing this was an infringement of the data privacy laws of the country.

According to an Adjunct Lecturer at Kwame Nkrumah University of Science and Technology and a specialist in Digital Forensics Investigation, Richard Apau the publication of the data by the Electoral Commission has national security and cybersecurity implication.

“The way the data was published including the full name, ID number and age of Ghanaian registered voters affords criminals the opportunity to use it for fraudulent transactions,” he stated in an interview with GhanaFact.

“The next version should be searchable followed by a publication of the financial disclosures of the political parties and strict enforcement of the law on treating.” He partly stated in a Facebook post on November 22.

Using Facebook’s leading content discovery and social monitoring platform for publishers -Crowdtangle digital tool and searching for the keyword “voters’ register”, while limiting the search to Ghana, we found a spike in Facebook interactions around the subject on November 21.

Crowdtangle showed there were 2,200 Facebook interactions on the subject on November 21 from 177 interactions the day before.

Online news platforms (here, here, here and here) also published reports encouraging citizens to verify their names on the voters’ roll before the document was later deleted by the Electoral Commission.

“The actions of the EC breach the 2012 Data Protection Act, which calls for strict adherence to privacy information of individuals,” Digital Forensics Specialist, Richard Apau said.

According to Ghana’s Data Protection Agency (DPA), although the EC might have legal backing to publish the voters’ register, they must not compromise individuals right to privacy in executing their mandate.

“Even if there is a law that allows you to do what you have done, you should look at other ways of improving transparency and fairness in the processing of personal data,” Director-General of DPA, Patricia Adusei-Poku is reported to have said [grahic.com.gh].

“Once it was published, there were some issues with the functionality with the format in which it had been put there, so the I.T. was called to include and introduce more systems into it to make it more functional. We intend to upload it in the next few days,” Chairperson of the Electoral Commission (EC)- Jean Mensa stated.