Is journalist Kofi Adomah behind bars for correctly predicting the content of President Akufo-Addo’s speech about the easing of COVID-19 restrictions? That is the claim being made by YouTube Channel Bigscout Media. However, GhanaFact has flagged the video for its false headline. 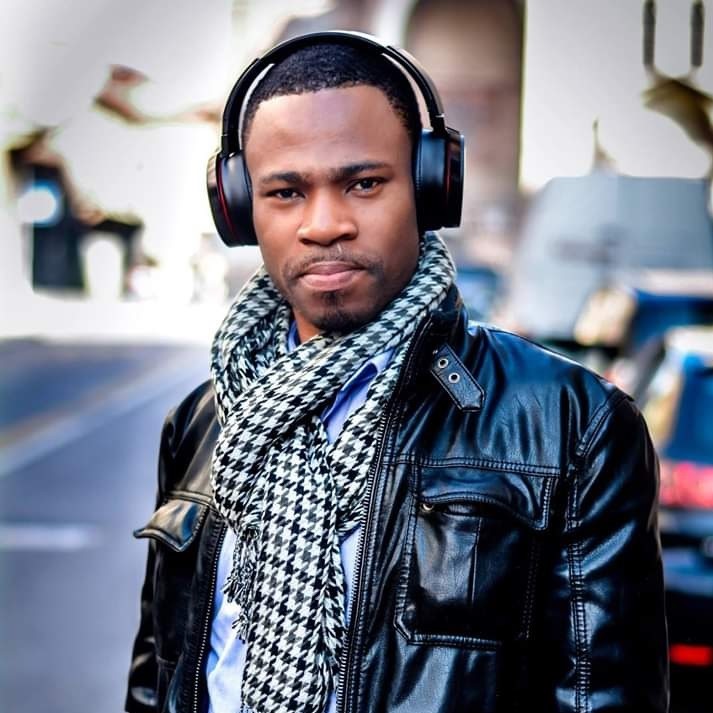 A decision by the Criminal Investigations Department (CID) of the Ghana Police Service to invite journalist Kofi Adomah for questioning after correctly predicting the content of President Akufo-Addo’s speech continues to divide opinion on social media.

Hours before Ghana’s President announced the lifting of some COVID-19 restrictions on the country on May 31, the journalist with local radio station-Angel FM had predicted that churches and mosques were to be reopened while final year students would resume school work.

In an interview with GhanaFact, journalist Kofi Adomah has confirmed his encounter with the police, saying: “I was invited [and] questioned.”

While some social media users have condemned the move by the police as an attempt to stifle press freedom, others have justified the decision citing possible national security implications.

However, a video posted on YouTube on June 4 claims in its headline: “Kofi Adomah Behind bars. Kofi Adomah invited by CID for predicting the President’s address correctly.” 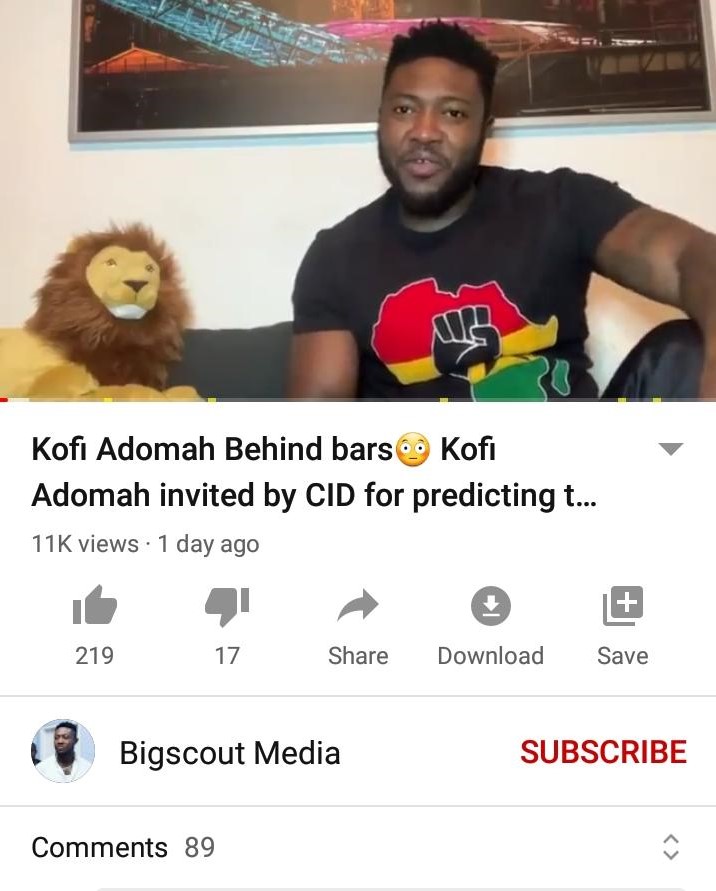 The 21 minutes long video was posted by YouTube Channel Bigscout Media and has social media commentator Nana Prempeh sharing his perspective on the situation.

But nowhere in the video which has since racked up 11,962 views does Nana Prempeh confirm or provide details on the alleged detention of journalist Kofi Adomah as claimed in the headline.

“I was just invited; I was not put behind bars. Not at all.” Journalist Kofi Adomah told GhanaFact.

Meanwhile, efforts to reach the Criminal Investigations Department (CID) of the Ghana Police Service for a reaction proved futile. GhanaFact will duly update the report if there is a new development.

The headline of the video is rated false.