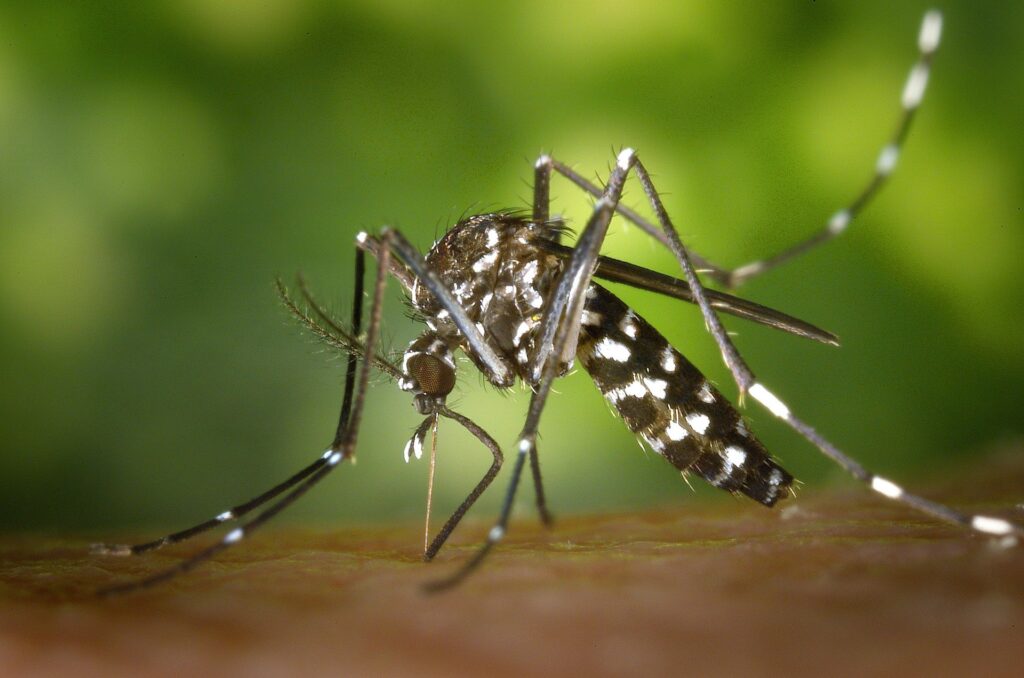 Yellow fever is a viral disease transmitted to humans by the bites of infected mosquitoes.

Twenty-nine countries in Africa including Ghana have been classified as countries at risk of Yellow fever transmission by the US Centers for Disease Control and Prevention.

“Yellow fever is a high-impact high-threat disease, with risk of international spread, which represents a potential threat to global health security,” the World Health Organization has said.

From 1 January 2021 to 26 August 2022, a total of 12 countries in the region have reported 184 confirmed cases and 274 probable cases, including 21 deaths, reflecting ongoing complex viral transmission.

How does yellow fever spread

Yellow fever is caused by an arbovirus (a virus transmitted by vectors such as mosquitoes, ticks, or other arthropods) transmitted to humans by the bites of infected Aedes and Haemagogus mosquitoes.

“The Aedes species are the same mosquito that spreads the Zika, Chikungunya, and Dengue viruses while the Haemogogus mosquitoes also spread yellow fever and are mostly found in the jungle.”

There are three modes of transmission of the yellow fever virus.

Yellow fever is difficult to diagnose, especially during the early stage, and has a 3 – 6 days incubation period with a wide range of symptoms and severity;

Many people do not experience symptoms, but when symptoms do occur, the most common are fever, muscle pain with prominent backache, headache, loss of appetite, and nausea or vomiting. In most cases, symptoms disappear after 3–4 days.

“A small percentage of patients enter a second, more toxic phase within 24 hours of recovering from initial symptoms. High fever returns and several body systems are affected, usually the liver and kidneys,” the WHO highlighted.

In this phase, people are likely to develop jaundice (yellowing of the skin and eyes, hence the name yellow fever), dark urine, and abdominal pain with vomiting. Bleeding can occur from the mouth, nose, eyes, or stomach. Half of these patients die within 7–10 days.

“Vaccination is the single most important measure for preventing yellow fever,” the WHO has said.

There is currently no specific anti-viral drug for yellow fever but specific care to treat dehydration, fever, and liver and kidney failure improves outcomes.

Yellow Fever is endemic in Ghana and is associated with severe disease in approximately 15% of cases and a high Case Fatality Ratio (CFR).

Between October 15 to November 27, 2021, 202 suspected cases of Yellow Fever (YF) including 70 confirmed cases, and 35 deaths have been reported in four regions in Ghana – Savannah, Upper West, Bono and Oti regions.

“Although there is high overall population immunity against YF in Ghana (88% in 2020 according to WHO-UNICEF estimates), pockets of the population, including unvaccinated nomadic people, remain at risk for YF which could result in continued YF transmission,” the WHO highlighted.