FACTSHEET: Is it safe to be mixing COVID-19 vaccines? 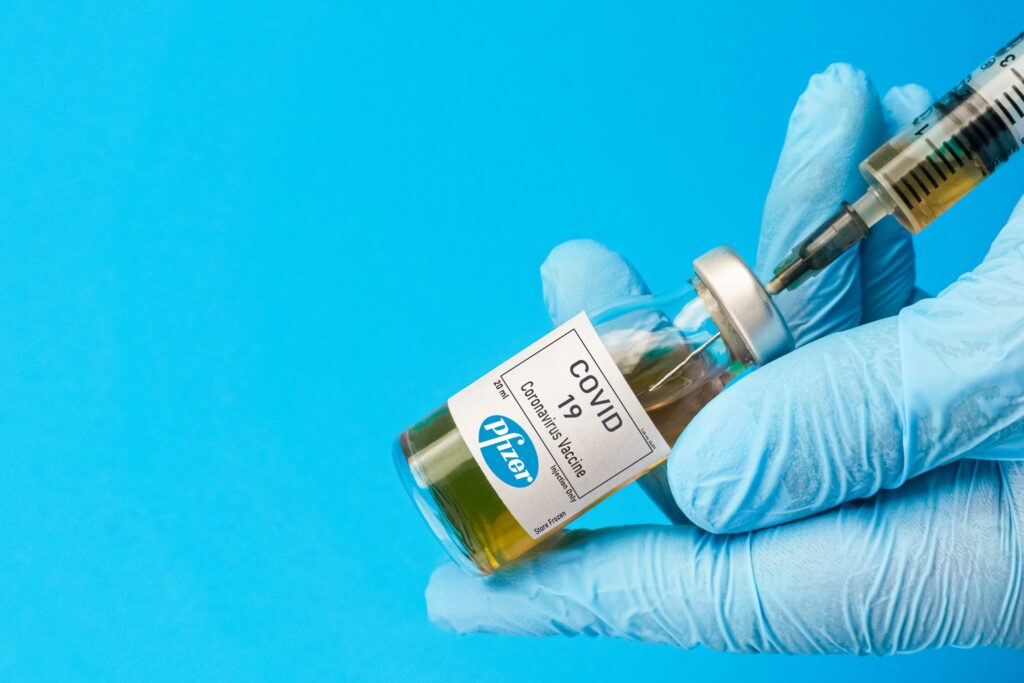 Is it safe for countries dealing with COVID-19 vaccine shortages to consider mixing the vaccines to inoculate their citizens from the disease? Countries like Canada, Germany, France, Sweden, Finland, Denmark and Norway are currently mixing vaccines – with either the AstraZeneca-Oxford, Pfizer-BioNTech or Moderna shots being administered interchangeably in certain situations.

Africa is facing a fast-surging third wave of COVID-19 pandemic, and vaccines are increasingly scarce, 47 of Africa’s 54 countries—nearly 90%—are set to miss the September target of vaccinating 10% of their people unless Africa receives 225 million more doses.

In Ghana for instance, only a little over 400,000 people can be described as fully vaccinated while more than 800,000 people await their second dose of the vaccine as the country’s vaccination programme has ground to a halt for the past 8 weeks because of shortages. Meanwhile, the West African nation is in the early stages of experiencing the third wave of COVID-19 infections with the community spread of the Delta variant confirmed.

So, is mixing COVID-19 vaccines an option?

“WHO has not issued a clear recommendation on the use of mixed schedules. We are waiting for additional data to make a firm recommendation,” the WHO told GhanaFact when contacted via the Africa Infodemic Response Alliance (AIRA) secretariat.

Here is an outline of the progress made by the WHO in researching mixing and matching:

Safety and efficacy of mixing and matching vaccines

The WHO Africa Infodemic Response Alliance told GhanaFact that;

These side effects lasted on average a few days and no hospitalizations occurred. This study was done among people aged 50 and over.

“Really want to caution folks because there is a tendency now for people in countries with enough availability of vaccine to voluntarily start thinking about an additional dose. There are people who are thinking about mixing and matching. We received a lot queries from people who say they have taken one and they are planning to take another one.  It is a little bit of dangerous trend here, where people are in a data-free evidence-free zone as far as mix and match, there is  limited data on mix and match.”

There are still studies being conducted into mixing and matching and more research and data would be needed to support the safety as yet. However, the tolerability results of some recipients(mix and match) during clinical trials conducted so far show there is no harm in mixing and matching COVID-19 vaccines right now and it helped in boosting the immune response.

“If they are going to do mixing and matching [in Ghana], all those people have to be given oral informed consent about the information we know about mixing and matching. And that decision has to be made with equally serious follow-up.” A Research Fellow in the Department of Health Policy and Management at New York University’s School of Global Public Health, Nana Kofi Quakyi told GhanaFact in an interview.

PrevPreviousFACTSHEET: How many Ghanaians have been vaccinated for COVID-19 so far?
NextFACTSHEET: Know this before traveling to Ghana in this time of COVID-19Next