NDC MP Dr Clement Apaak has claimed there has been a decline in the total number of candidates expected to write the 2020 WASSCE compared to the year before. However, following GhanaFact checks we found the claim to be false. Meanwhile, the legislator in an interview said:"My claim was based on what government churned-out." 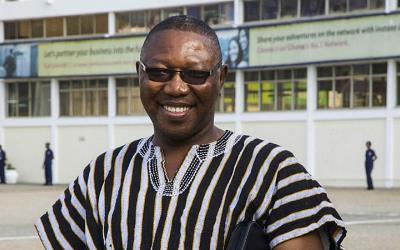 Claim: Drop in number of candidates for WASSCE 2020

The campaign season is heating up and Ghanaians are gearing up for the upcoming December polls.

The easing of various restrictions introduced at the onset of the coronavirus outbreak has led to a bit of shift in public discussion from the pandemic, allowing politicians to step up their campaign efforts to win over the electorates with messages on traditional and social media.

Final year students in senior high schools across the country have started their West African Senior School Certificate Exams (WASSCE) as part of government measures announced earlier to ease students back into classrooms, despite some opposition.

The WASSCE candidates who are beneficiaries of the government’s free senior high school policy have been dominating the news, with a ranking member on the Education Committee in Parliament Dr Clement Apaak claiming there has been a decline in the total number of candidates expected to write WASSCE 2020 notwithstanding the social intervention programme.

But how true is the claim being made by the opposition National Democratic Congress (NDC) MP?

In a Facebook post on July 19, the legislator representing the Builsa South Constituency Dr Clement Apaak claimed there was a “drop in number of candidates for WASSCE 2020.” 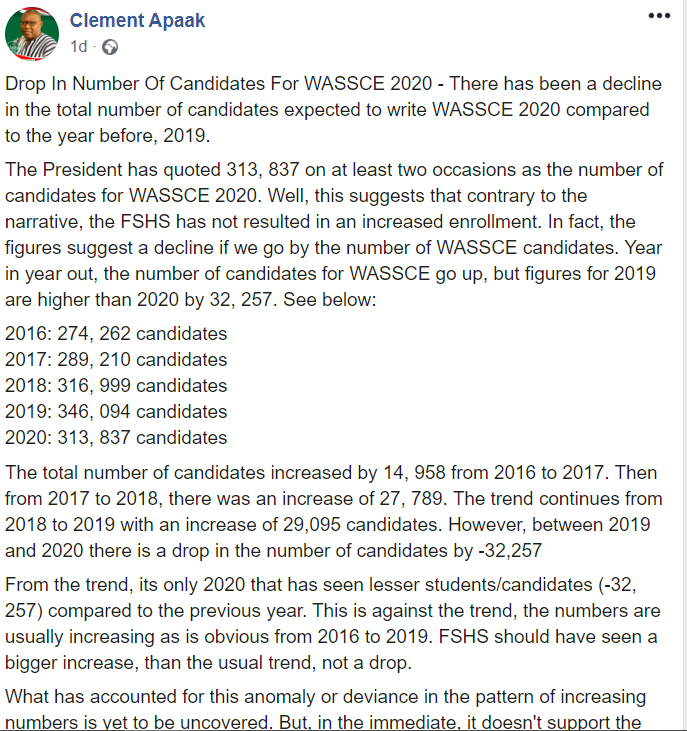 GhanaFact checks show the Facebook post of Dr Clement Apaak has at least been edited once and while previously there was no reference to where he sourced the total number of 2020 WASSCE candidates used in his analysis from, subsequent edits pointed fingers at President Nana Akufo-Addo.

An independent verification of the changes can be seen by viewing the edit history of Dr Clement Apaak’s Facebook post and here is part of the changes to his original post: 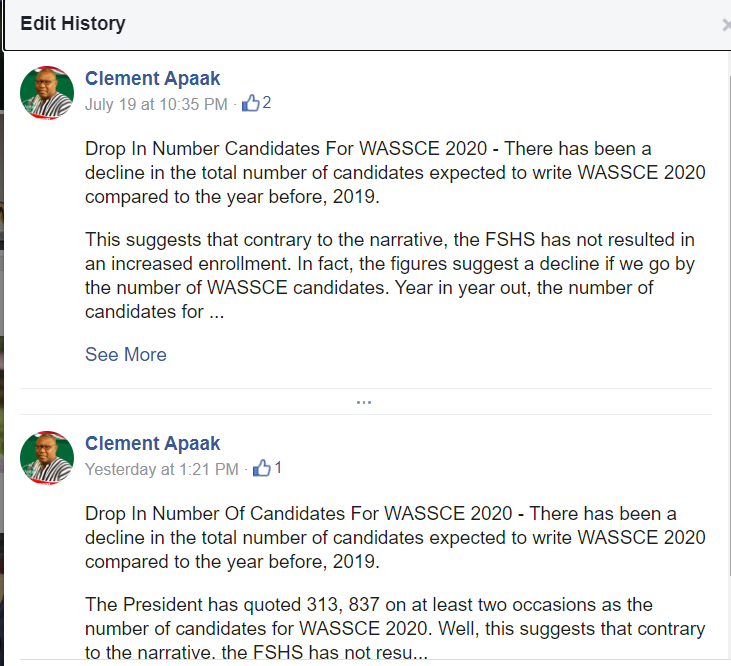 GhanaFact in an earlier fact-check report flagged as false a tweet by the President claiming the total number of 2020 WASSCE candidates is 313, 837.

The Deputy Minister of Education Dr Yaw Osei Adutwum in an interview on Citi TV’s Point of View programme on July 20 conceded that a “mistake was made.”

GhanaFact checks on the website of the organisers of WASSCE, West African Examinations Council (WAEC) show the total number of SHS students taking the exams this year is 375,737 and not the figure used by Dr Clement Apaak in his analysis. 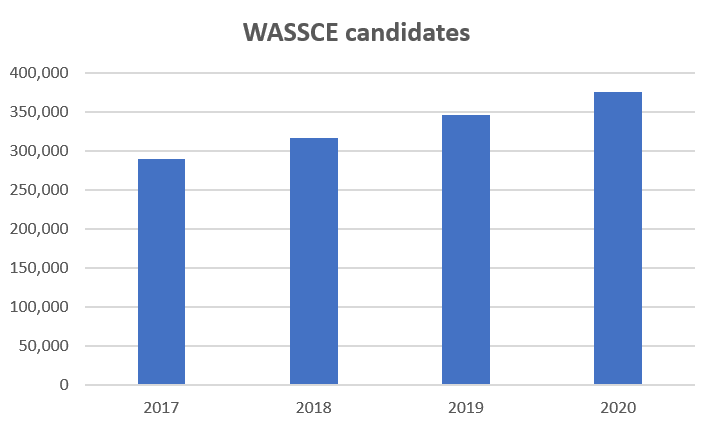 Since the implementation of the free senior high school program in 2017, there has been a yearly increase in the number of WASSCE candidates in Ghana according to data from the West African Examinations Council(WAEC).

GhanaFact rates as false the claim that there has been a decline in the total number of candidates expected to write 2020 WASSCE compared to the year before.

In an interview with GhanaFact, the Builsa South Member of Parliament Dr Clement Apaak said: “My claim was based on what government churned-out… If government has conceded, I will also concede.”

However, he lamented how the government has been misleading the public due to the conflicting figures.

“I am not the problem, government is the problem. The point I’m seeking to make is that government and the presidency in making this mistake must be held accountable and asked questions. How can you have a whole ministry with so many ministers, GES, the presidency and they could not have gotten the figures right? That should be something worrying to Ghanaians. For the President to have quoted that figure, not once, not twice but severally.”

GhanaFact is monitoring the MP’s Facebook page and will duly update this fact-check report if he effects the necessary corrections to his post.