FACT-CHECK: Bill Gates has NOT called for the withdrawal of all COVID-19 vaccines 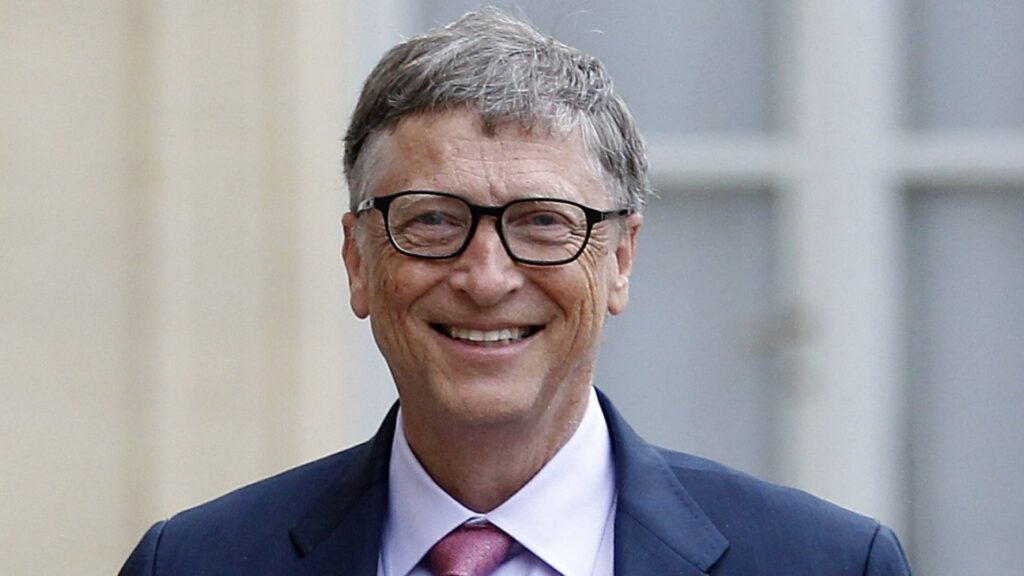 Claim: Bill Gates calls for the withdrawal of all Covid-19 Vaccines

A news article with the headline: “Bill Gates calls for the withdrawal of all Covid-19 Vaccines” is being circulated on WhatsApp in Ghana to somewhat undermine the rollout of vaccines against COVID-19.

The story which has been aggregated by news aggregation site, Opera News and was sourced from an online news portal, The Maravi Post claims that: “In a shocking announcement, Bill Gates, billionaire Microsoft co-founder and the major force behind the COVID-19 vaccines, called for all the COVID-19 genetic-based vaccines to be taken off the market immediately.”

The story further alleges that: “Shortly after his speech, the Bill & Melinda Gates Foundation announced that it is setting up a special $50 billion fund in tandem with the vaccine manufacturers to provide fair and just compensation for Covid vaccine victims and their families.”

GhanaFact was alerted to verify the claims made in the article via the popular messaging platform, WhatsApp. 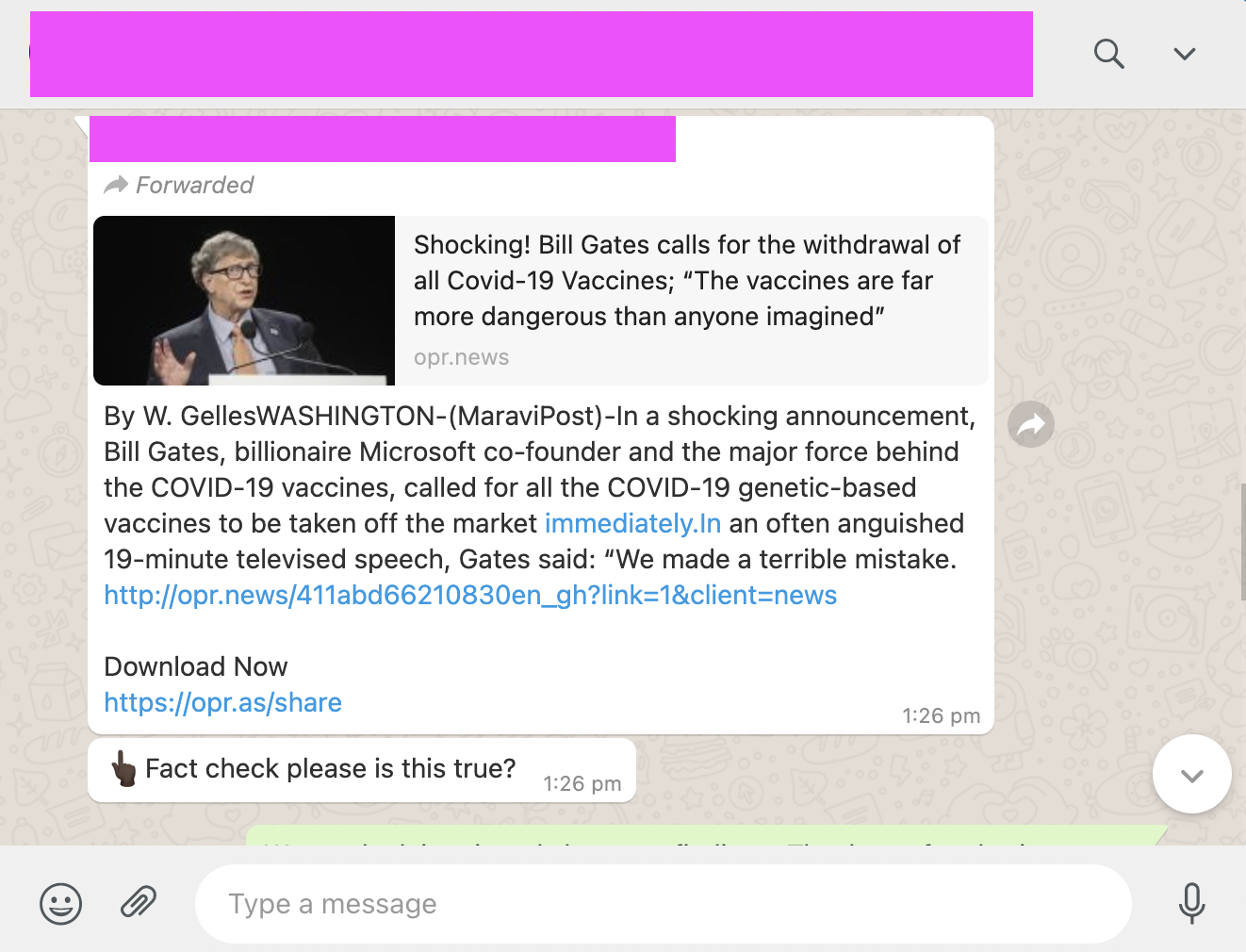 GhanaFact has found that the satirical news story was originally published by a digital platform, The Daily Expose.

A disclaimer note from the original publishers, The Daily Expose said: “The following satire is fictional in that Mr. Gates has made no such speech and the Gates Foundation has not established any funds to compensate vaccine victims or to make available effective, inexpensive COVID-19 remedies.”

“When we first published this article we should have made it clear at the beginning that it was satire rather than at the end. We did not do this and we apologise…,” the editor of the online platform stated.

However, other online platforms that republished the script (Nairaland Forum, The Maravi Post) failed to attach the disclaimer that the story was fictional.

The article has since been widely circulated and generated lots of engagement, with many having the wrong impression that the story is accurate.

For instance, more than 250 readers have posted comments about the story on Opera News, while more than 260 others have also commented via The Daily Expose platform with some doubting the safety and the efficacy of the COVID-19 vaccines.

“This claim is false,” The Bill and Melinda Gates Foundation told GhanaFact via email when contacted.

The claim that Bill Gates has called for the withdrawal of all Covid-19 Vaccines is FALSE.

PrevPreviousFALSE: 80% of people living with HIV in Ghana pick it through gay or bisexual activity
NextFACT-CHECK: Ghana is NOT one of the top six African countries in terms of COVID-19 vaccinationNext