FAKE: President Kagame has NOT accused Ghana gov’t of corruption as captured on viral image 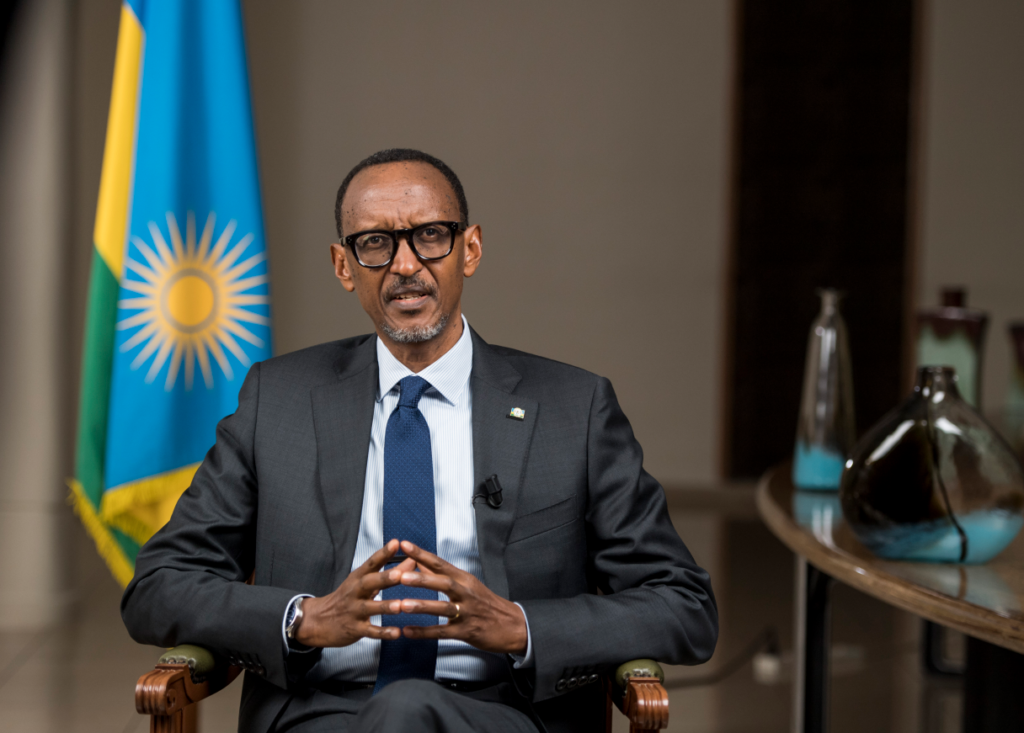 A doctored image which is being passed around as a screenshot of a Facebook post by “Aljazeera West Africa” claims Rwandan President Paul Kagame has chided the Ghanaian government for being corrupt.

The “fake” screenshot which comes with a picture of the Rwandan President is being circulated on WhatsApp and Twitter to suggest Paul Kagame has expressed some misgivings about the Ghanaian government’s decision to invest in drone delivery of medical supplies.

“And by this I am not saying my country is the best or I am the best president in Africa but for a country that lacks common ambulances and rather spending on expensive drones is just an inexcusable corrupt means of draining the country’s money. Its very sad to see a fellow country acting without reasoning.” The alleged Facebook post made by Aljazeera West Africa and attributed to Paul Kagame partly said.

“We would like to inform you that no such thing happened. It is fake news. Please ignore.” An email from the Office of Government Spokesperson of the Republic of Rwanda partly stated in response to queries from GhanaFact.

A web search to verify whether any credible local or international media platform had published a story linked to the alleged comments by President Paul Kagame showed the viral image started circulating online in 2018 and was once published by a widely watched television station in Ghana, UTV.

According to a report published on a digital platform, GhanaWeb, the country’s Ministry of Information subsequently debunked the claim and labelled the image as “fake.”

Further checks revealed the doctored image is from a non-existent Facebook page since our search on the popular social media platform, Facebook showed no trace of the “Aljazeera West Africa” page. This means the attempt to ride on the credibility of the Qatari government-funded international news network, Al Jazeera to promote the claim is not tenable.

GhanaFact also observed that the image being shared on social media shows the “Aljazeera West Africa” Facebook page is not verified. However, a google search of Al Jazeera’s presence on Facebook showed the international news network operates a number of only verified pages on the social media platform- among them: Al Jazeera English, Al Jazeera World, 101 East – Al Jazeera, and Al Jazeera Channel – قناة الجزيرة – Accueil.

The verified badge -blue tick- that appears next to the Facebook page means the popular social media platform has confirmed that the page is the authentic presence of the global brand it represents.

Ghana launched a medical drone delivery network under a project dubbed “Fly-To-Save-A-Life” in 2019. The project which is a 24-hour health delivery system is operated by Zipline International from four distribution centres across the country and is expected to make on-demand delivery of medical supplies to an estimated 2,000 health facilities.

The claim that Rwandan President Paul Kagame has accused the Ghanaian government of being corrupt is FALSE. The alleged screenshot being used to amplify the claim is FAKE.