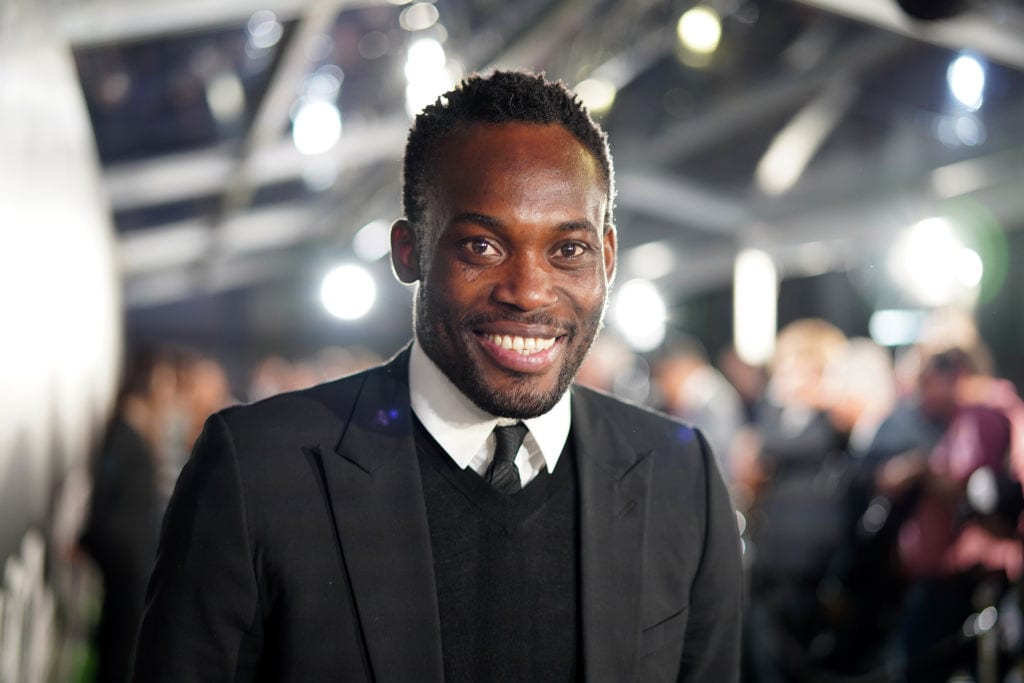 Multiple online reports (here, here, here and here) claim Ghanaian football icon, Michael Essien has lost between 500,000 and a million followers on Twitter, less than 24 hours after declaring support for the LGBTQI+ community in the country.

The former Black Stars midfielder in an Instagram post said: “We see you, we hear you, we support you. Our LGBTQIA plus community in Ghana,” and this has generated a whirlwind of social media buzz, with Michael Essien featuring in the top trends on Twitter in Ghana. 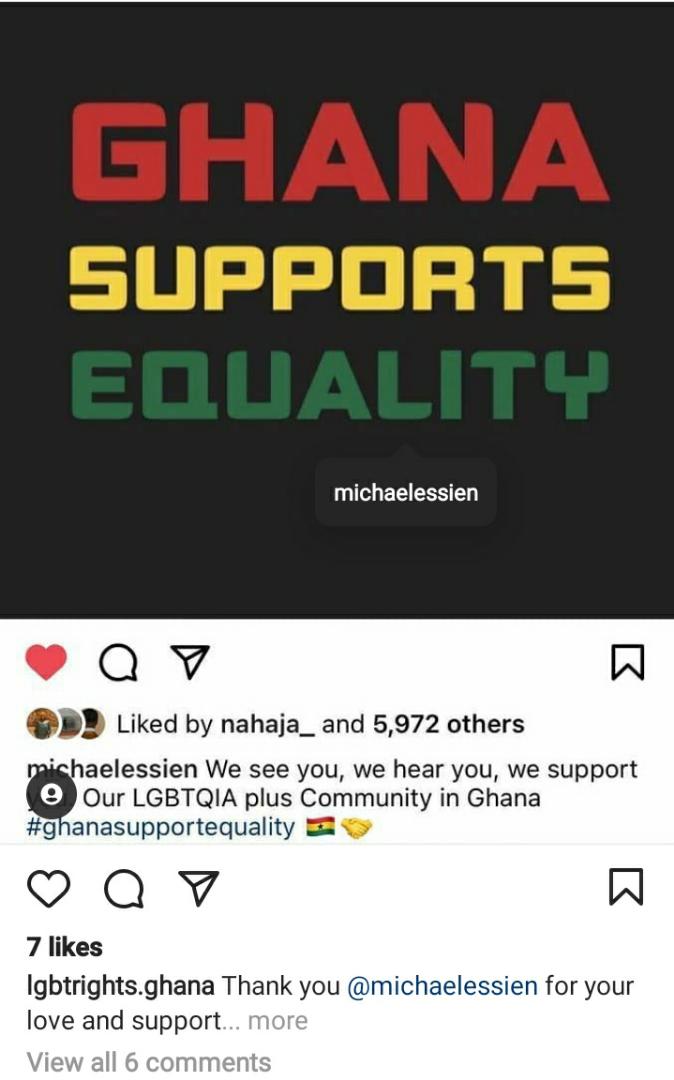 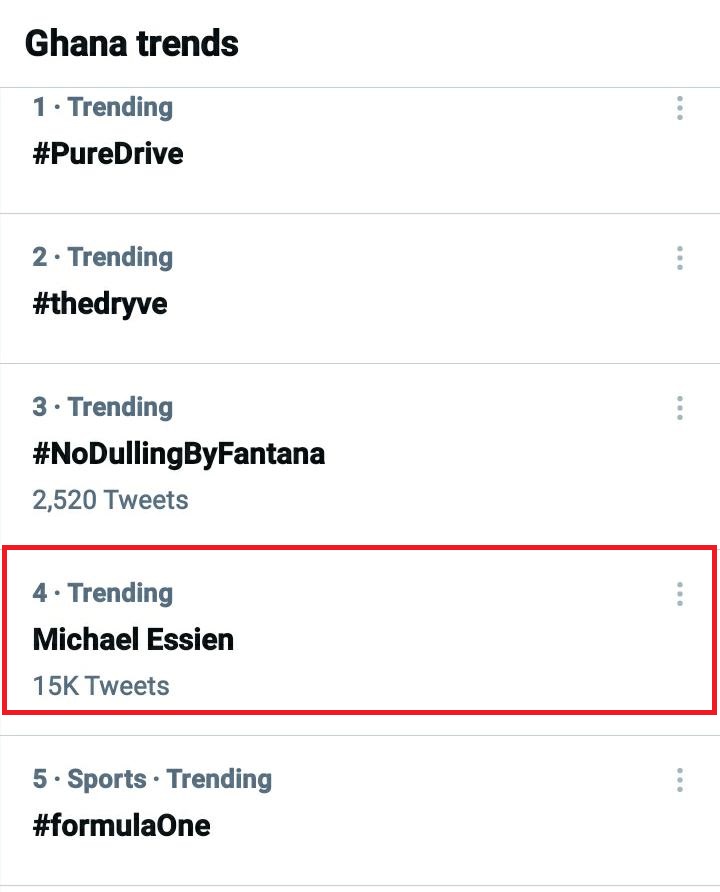 The widely shared claim that Michael Essien has lost between 500,000 and a million followers on Twitter in less than 24 hours is false, available data from socialbakers, a global AI-powered social media marketing company shows.

The LGBTQI+ (Lesbian, gay, bi-sexual trans, queer, intersex) community has been in the public eye in the last few weeks after public pressure led to the forced closure of a newly opened administrative office for the group.

Ghana’s President Nana Addo Dankwa Akufo-Addo in reacting to the controversy that is dominating media attention has reiterated that same-sex marriage will not be legalized during his presidency after several religious leaders denounced their activities in the West African nation.

This notwithstanding the group has enjoyed support from some artistes and social media activists in Ghana, with a recent show of support coming from some of Britain’s most prominent people of Ghanaian heritage after they signed an open letter to show solidarity with the LGBTQI+ community.