The Court of Arbitration for Sport (CAS) in an email to GhanaFact has confirmed that the appeal by former Ghana FA President, Kwesi Nyantakyi has been "partially upheld". In this fact-check report, we find out whether the life ban has been reduced to 12 or 15 years? 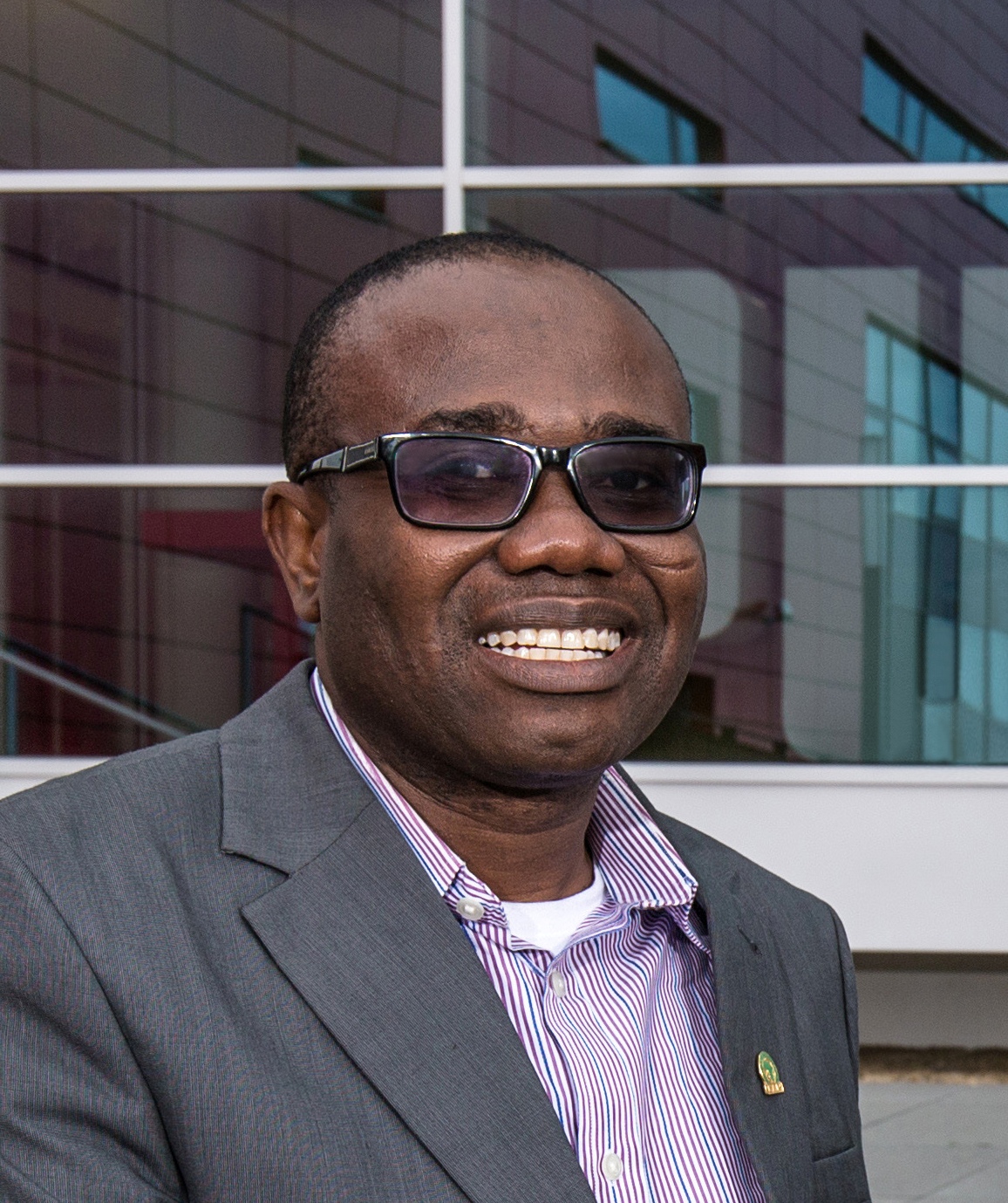 Has the Court of Arbitration for Sport (CAS) reduced the life ban of the former Ghana Football Association (GFA) President Kwesi Nyantakyi to 12 years?

According to the online reports attributed to Nhyria FM, a privately-owned radio station in Kumasi, in the Ashanti Region of Ghana, the life ban was reduced following a successful appeal by the former GFA boss. 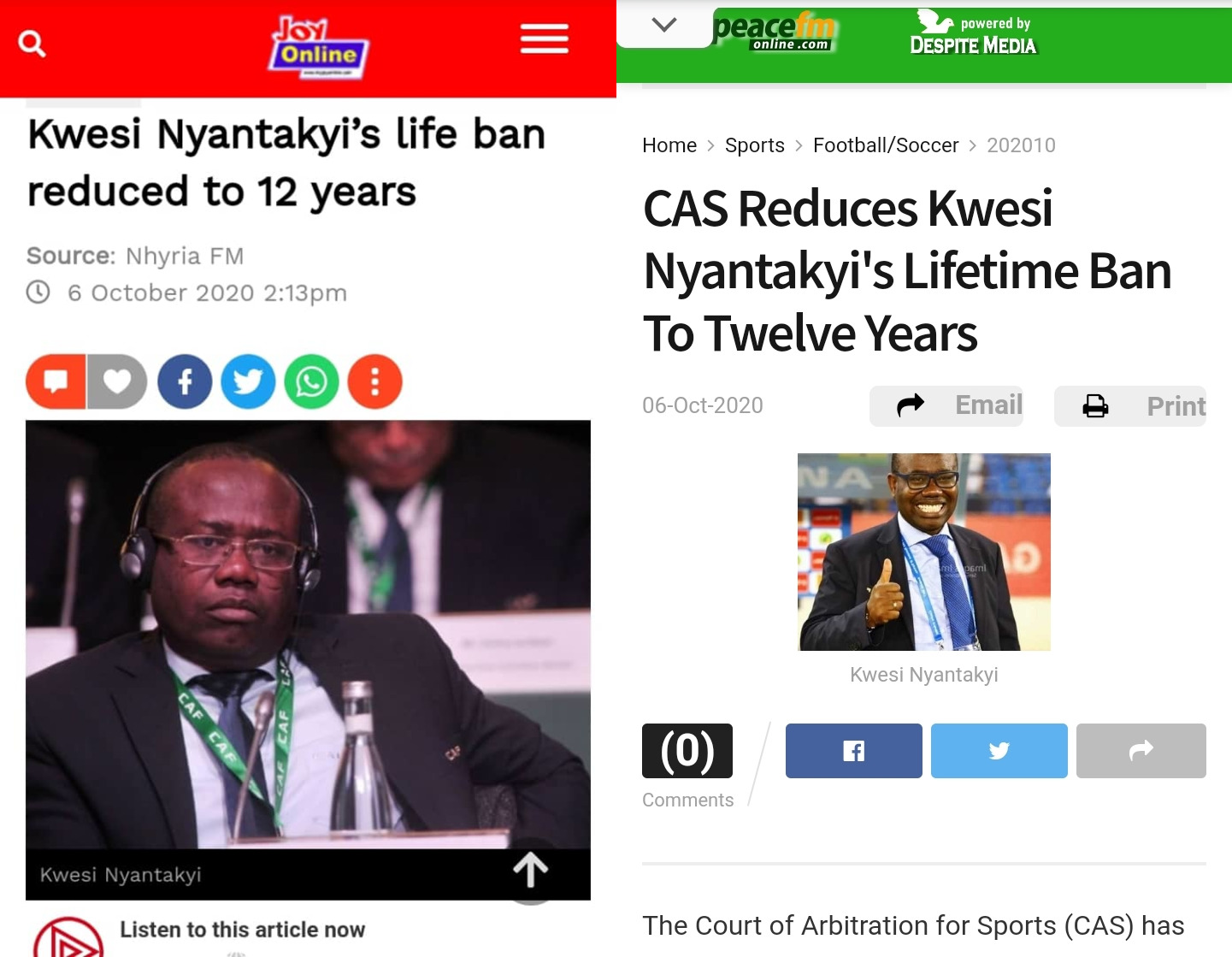 Kwesi Nyantakyi was handed a life ban from all football-related activities by FIFA for breaking bribery and corruption rules in 2018.

“The adjudicatory chamber found Mr Nyantakyi guilty of having violated art. 19 (Conflicts of interest), art. 21 (Bribery and corruption) and art. 22 (Commission) of the FIFA Code of Ethics,” a statement from FIFA revealed.

Nyantakyi, a former vice-president of the Confederation of African Football and a member of the Fifa Council was videoed allegedly accepting a $65,000 “cash gift” during an undercover investigation by journalist Anas Aremeyaw Anas.

GhanaFact in seeking to verify the claims made in the online reports, sent an email to the Court of Arbitration for Sport (CAS) to ascertain:

On October 9, GhanaFact received a response from a Communications Officer at the Court of Arbitration for Sport (CAS), Katy Hogg, confirming that Kwesi Nyantakyi filed an appeal on December 17, 2018 against the decision of the Adjudicatory Chamber of the FIFA Ethics Committee.

According to CAS, the appeal was “partially upheld” and the decision rendered by the Adjudicatory Chamber of the FIFA Ethics Committee on 29 October 2018 was amended as follows:

According to Katy Hogg, “the Arbitral Award is expected to be published in the CAS jurisprudence database in the coming weeks.”

Banned for how many years?

Two leading digital platforms in Ghana, Myjoyonline.com and Peacefmonline.com, currently have two contradictory stories on their platforms on how many years Kwesi Nyantakyi is supposed to serve his ban.

News website, Myjoyonline.com in an October 6 story published on the platform claimed the life ban was reduced to 12 years, but on October 9, another story was published claiming the ban has been reduced to 15 years. 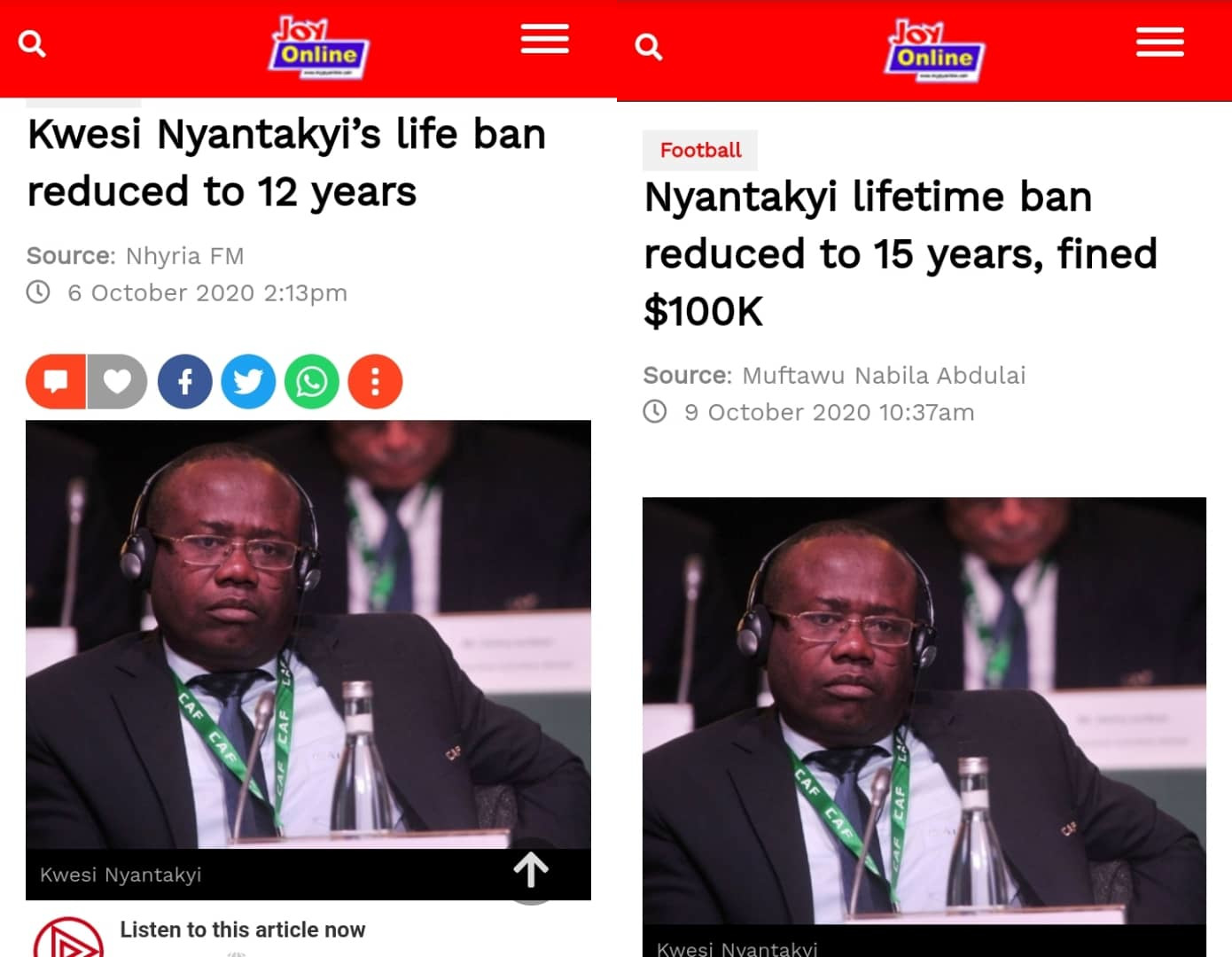 Meanwhile, adomonline.com has since pulled down a story published on October 7, 2020, that claimed the former GFA boss has had his life ban reduced to 12 years. 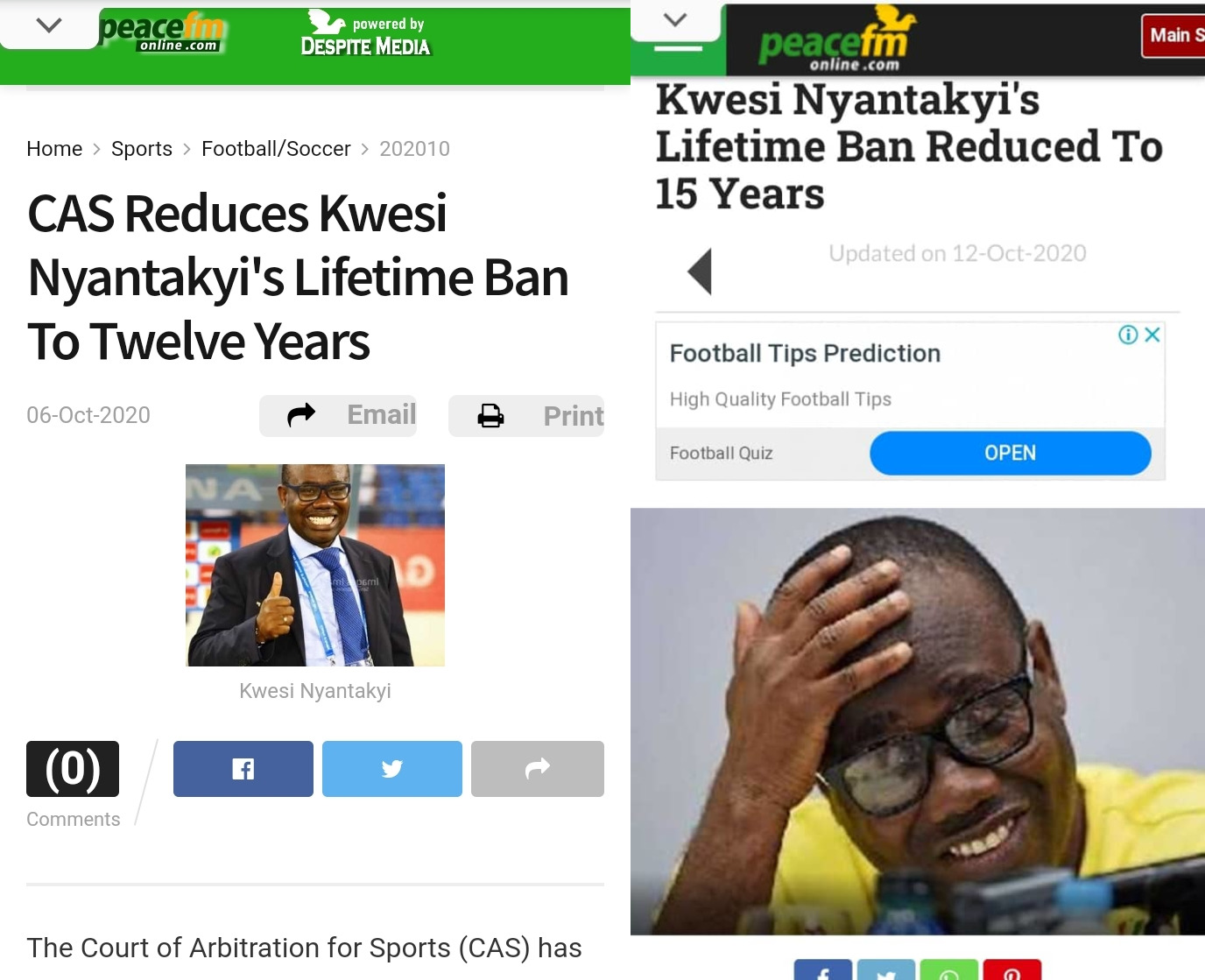 The claim that former GFA President, Kwesi Nyantakyi has appealed his life ban from all football-related activities at both national and international level is true. But his life ban was reduced to 15 years and not 12 years as being reported.